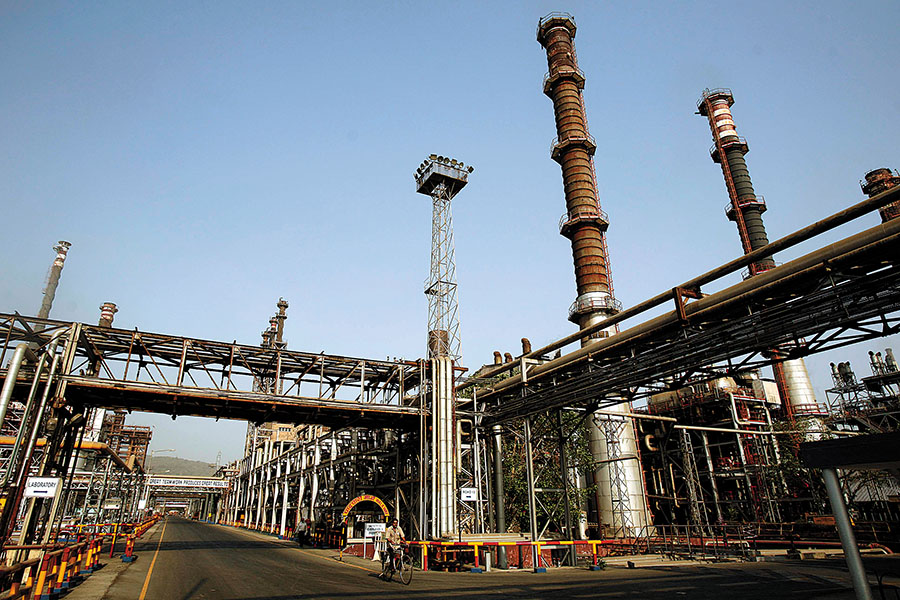 The government is trying hard to keep up with its ambitious disinvestment target ever of Rs 105,000 crore, but a slowing economy is proving to be a stumbling block. Eight months into the financial year, the government has managed to clock merely Rs 17,364.26 crore, just 16.53 percent of the target.

Over the years, most of the sale has been led by central public sector enterprise exchange traded fund. It was the same this year. Interestingly, the government raised Rs 1,881.21 crore through the sale of enemy shares.

Last week, Finance Minister Nirmala Sitharaman indicated that big-ticket sale process is in the offing. The government is looking to sell its entire stake of 53.29 percent in Bharat Petroleum Corp Ltd (BPCL), a transaction which will require it to carve out Numaligarh Refinery (NRL) first. Investment bankers indicate that the sale could fetch nearly Rs 60,000 crore. On November 25, Moodys Investors Service placed four of its ratings of BPCL on review for downgrade.

This year, things are getting trickier on the fiscal deficit aspect too. According to data from the controller general of accounts, at the end of September, the government has run a fiscal deficit of Rs 561,554 crore or 92.6 percent of the budgeted target of Rs 703,760 crore.

Last September, it stood at 95.3 percent, but one cannot discount the fact that the government was aided by the Reserve Bank of India in August when it accepted the Bimal Jalan committee recommendation and transferred Rs 176,051 crore to it. Of this, Rs 123,414 crore was surplus for 2018-19 and Rs 52,637 crore as excess provisions.

“Against the budgeted estimate of the central fiscal deficit of 3.3%, we expect the deficit to be 4.2% of GDP. The higher deficit is likely due to lower tax collections, especially indirect (GST) tax collection which is because of lower consumption. The revenue loss on account of corporate tax, net of the one-time dividend from RBI, has led to further missing the fiscal deficit target. Considering the fact that the government has few options available, divestment of stake in BPCL, Concor (Container Corp of India) and Shipping Corporation will be critical to bridge the gap,” says Abhimanyu Sofat, head of research at IIFL Securities Ltd.

The other companies in which the government is looking to sell its stake include THDC India and North Eastern Electric Power Corp.

“The government is looking at a strategic sale to outsiders which is unlike what it has done traditionally…it is a big positive. Because cross-selling of companies was burdening PSUs (public sector units) with additional debt on their books,” says an analyst from a domestic brokerage.

Tweets by @forbesindia
India's ultra-rich and philanthropy: Someone's gotta give
First offices: How Amul, Marico, Emami, and other conglomerates started out