Forbes India 2020 Rewind: Best of 'From the Bookshelves' podcast

10 best listens from our 'From the Bookshelves of Forbes India' podcast, and why we love them 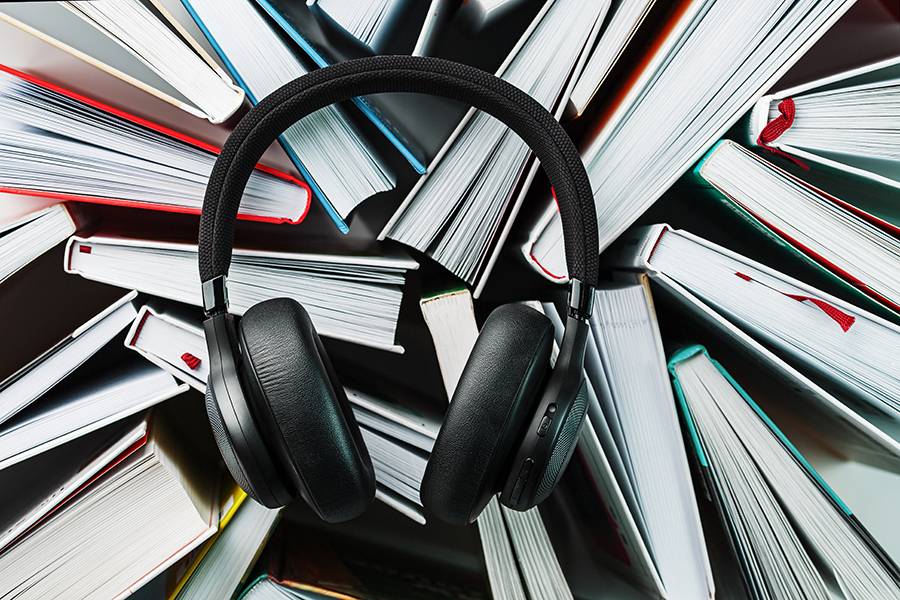