Waymo, the autonomous vehicle unit spun out from Google in 2016, said Monday that the funding had been led by the private equity firm Silver Lake, the Canada Pension Plan Investment Board and the Abu Dhabi state investment arm, Mubadala 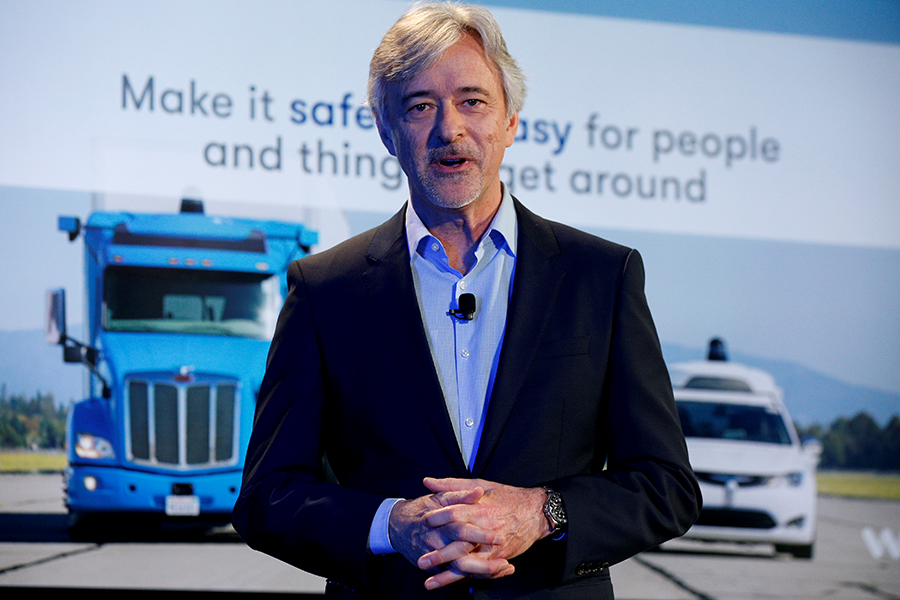 SAN FRANCISCO — More than a decade after Google started experimenting with driverless cars, Waymo, the autonomous vehicle unit of Google’s parent company, Alphabet, says it has raised $2.25 billion, mostly from outside investors.

Waymo, which was spun out from Google in 2016, said Monday that the funding had been led by the private equity firm Silver Lake, the Canada Pension Plan Investment Board and the Abu Dhabi state investment arm, Mubadala. The company did not disclose at what valuation the investors acquired a stake in it.

Waymo has been expanding efforts to commercialize its technology. In 2018, it started a self-driving taxi service in Arizona. On Monday, Waymo said it planned to start a delivery service, Waymo Via, which would use a fleet of autonomous vehicles and self-driving long-haul trucks.

After starting out as a research and development project at Google in 2009, the company has invested billions of dollars in developing the technology. Many in the industry consider Waymo to be the clear leader in autonomous vehicle technology.

Waymo says its autonomous vehicles have driven 20 million miles on public roads and more than 10 billion miles in computer simulation since 2009. But replacing drivers with machines still does not appear close, and some researchers believe efforts have stalled because of safety concerns.

“With this injection of capital and business acumen, alongside Alphabet, we’ll deepen our investment in our people, our technology and our operations, all in support of the deployment of the Waymo Driver around the world,” John Krafcik, Waymo’s chief executive, said in a blog post Monday.

This is the second time Alphabet has accepted outside funding for one of its so-called Other Bets, companies spun out from Google’s research labs.

Last year, it raised $1 billion for Verily, its life sciences unit, from investors including Silver Lake. In February, Sundar Pichai, Alphabet’s chief executive, said it would consider opportunities for additional Other Bets to take similar steps. He did not identify Waymo by name at the time.

Under Ruth Porat, its chief financial officer, Alphabet has worked to rein in spending at its research and development projects. Waymo is one of the most cost-intensive units at the company.

Waymo said officials from Silver Lake and the Canada Pension Plan Investment Board would take board seats at the company. Other investors included the contract manufacturer Magna International, Andreessen Horowitz and AutoNation, as well as Alphabet. In a securities filing, AutoNation said its investment was $50 million.