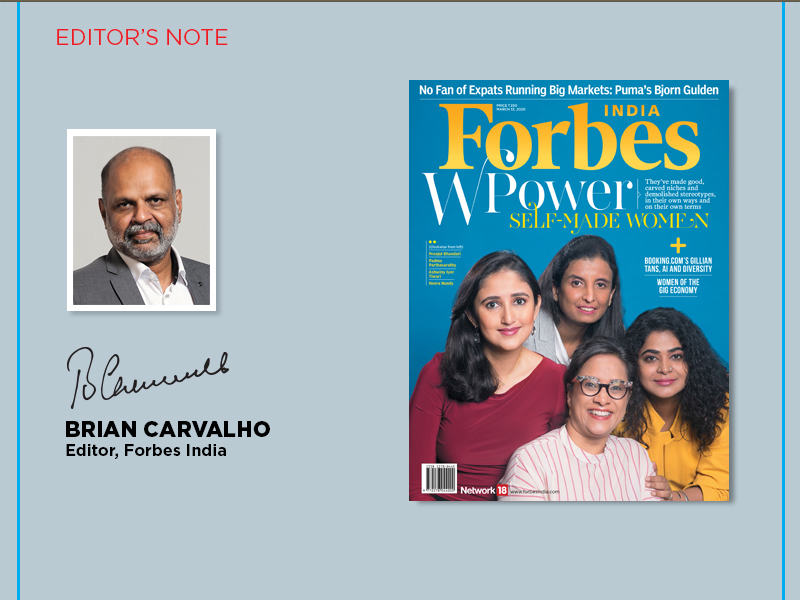 Twenty-eight years ago, India recruited its first women to non-medical positions in the armed forces. As of January 2019, women accounted for 3.89 percent of the army’s personnel, and are inducted through the Short Service Commission (technical and non-technical) entries. That doesn’t compare too favourably with much of the developed world. In France, for instance, women account for 11 percent of the Army forces, and they can serve in every military position, including submarines and combat infantry.

A year ago, the government extended the grant of permanent commission (PC) to women officers in eight arms (Signals, Engineers, Army Aviation, among others). However, only women officers who joined the forces after 2014 were eligible. That changed last fortnight when, in a landmark judgment, the Supreme Court (SC) ordered that PC will apply to all women officers in the Army, irrespective of their years of service.

It’s a victory after almost 15 years of litigation. The battle began in the Delhi High Court in 2006, which ruled in favour of the women officers four years later, only for the Centre to appeal to the SC.

While the ruling is a giant step forward for women in the armed forces, the manner in which the apex court demolished some long-standing shibboleths could provide a leg up to women elsewhere, too—from those in boardrooms and corner rooms to those on the shop floor and gigging in the internet economy. After all, in the run-up to its order, the court dealt firmly with the usual arguments that perpetuate gender inequality: That women would find the going tough because of their “prolonged absence” during pregnancy, motherhood and “domestic obligations”. The court also called for a change in mindset when the government pointed to the inherent physiological differences between men and women and that women “have a negative impact on unit cohesion”. The court rightly reckoned that such a psyche preserves “gender stereotypes”.

Stereotypes are what Forbes India enjoys shattering, and the W-Power annual special provides an ideal platform to do just that. In this package, helmed by Senior Correspondent Varsha Meghani, we set out to identify 20 women who are doing it their way—they’re our Self-Made Women. Meghani got together a stellar jury of achievers who’ve been there and are still doing that. Read about the women who’ve made good on their own terms.

If there is another arena in which gender stereotypes are being razed in spectacular fashion, it is in the gig economy. Where women are powering their careers ahead—careers that never existed a decade ago. One estimate has it that the gig economy accounts for some 1.4 million jobs in India. Women, though, still have just a fraction of those jobs. Of late, though, as Naandika Tripathi found out, more and more women are beginning to enjoy the flexibility of such employment—not just as beauticians and cloud kitchen chefs but as delivery associates and drivers. Tripathi met a range of these unknown heroes and came back with stories of grit and aspiration.

Another must-read is Kunal Talgeri’s fascinating narrative on how Gillian Tans, chairwoman of Booking.com, is counting on women to develop technologies like artificial intelligence and machine learning. End result? More diversity, inclusivity and contextual technology. And, yes, women techies also help demolish typecasts. For example, all voice assistants do not have to be feminine. For more of such myth-busting insights, go to Diversity in the Age of AI.