In the age of plant-based meat, Arby's is making meat-based plants

It has been an impressive year for Beyond Meat and Impossible Foods, the leading makers of plant-based meat. Restaurant sales of meat alternatives have risen 268 percent, but there are some naysayers among the big fast food chains 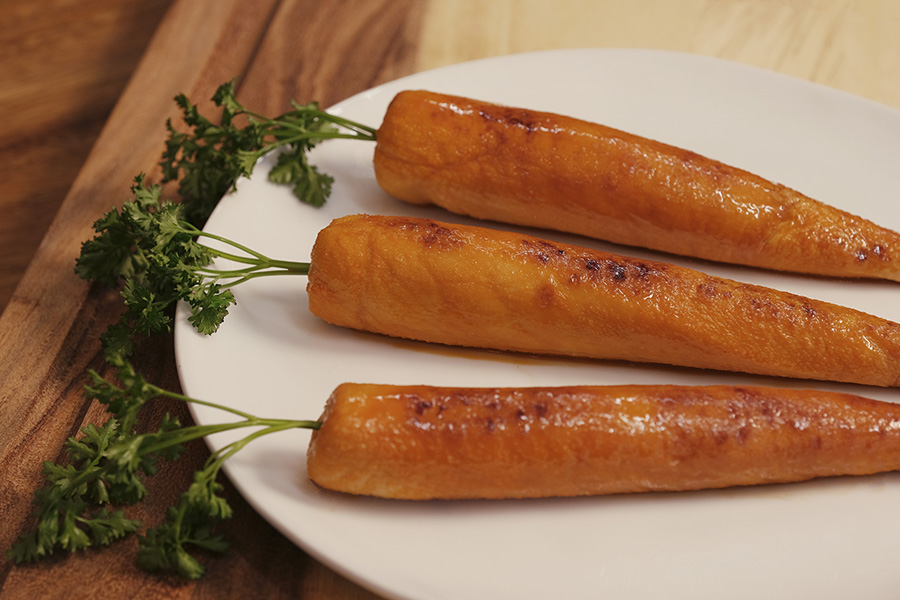 It has been christened the marrot.

In the past year, several prominent restaurant chains have added plant-based burgers, sausages and ground beef to their menus, embracing a growing consumer demand for vegetarian products that simulate the taste and texture of meat.

But Arby’s is going in the opposite direction. Rather than invest in such alternatives, the chain has unveiled a product designed to poke fun at fans of meatless meat: a carrot made from turkey.

A recent promotional video shows the step-by-step preparation of this “meat vegetable,” which consists of turkey breast wrapped in cheesecloth and coated in a carrot marinade. “If they can make meat from veggies (and other stuff),” a caption on the video says, “we can make veggies from meat.”

The advent of the marrot highlights a broader challenge facing the plant-based meat movement: Even as chains like Burger King and White Castle embrace meatless alternatives, most restaurant brands remain skeptical.

Arby’s insists that its marrot is not a stunt — or, at least, not entirely.

“It is pretty funny,” said Rob Lynch, the company’s president. For now, it is unclear whether the product will ever end up on a menu. “We are actively working to determine whether or not we can scale this,” Lynch said. “I would probably put it at 50-50.”

While Arby’s has flatly rejected plant-based meat, other chains are taking a more cautious approach.

“Most restaurant chains are really opting out for now,” said Jonathan Maze, executive editor of Restaurant Business Magazine, a trade publication. “There’s a strong argument to be had for taking a wait-and-see approach. A lot of this just really smells fadlike. It’s still a very new thing.”

On the whole, it has been an impressive year for Beyond Meat and Impossible Foods, the leading makers of plant-based meat. Restaurant sales of meat alternatives have risen 268%. Beyond Meat’s share price has soared since the company went public in May. Impossible Foods’ partnership with Burger King has increased foot traffic at some of the chain’s locations. And several other major chains — including Carl’s Jr., the Cheesecake Factory, Little Caesars and Qdoba — have introduced meatless meat products.

But among big chains, there are also plenty of naysayers.

After The Information reported in May that Arby’s was in talks with Impossible Foods, the fast-food company publicly disavowed plant-based burgers and cast itself as the guardian of “real meats.”

In June, Shake Shack’s chief executive, Randy Garutti, said on CNBC that he had no plans to introduce a plant-based product. “Shake Shack was built on doing classic things better than other people did them,” he said. “So let’s watch a little bit.” 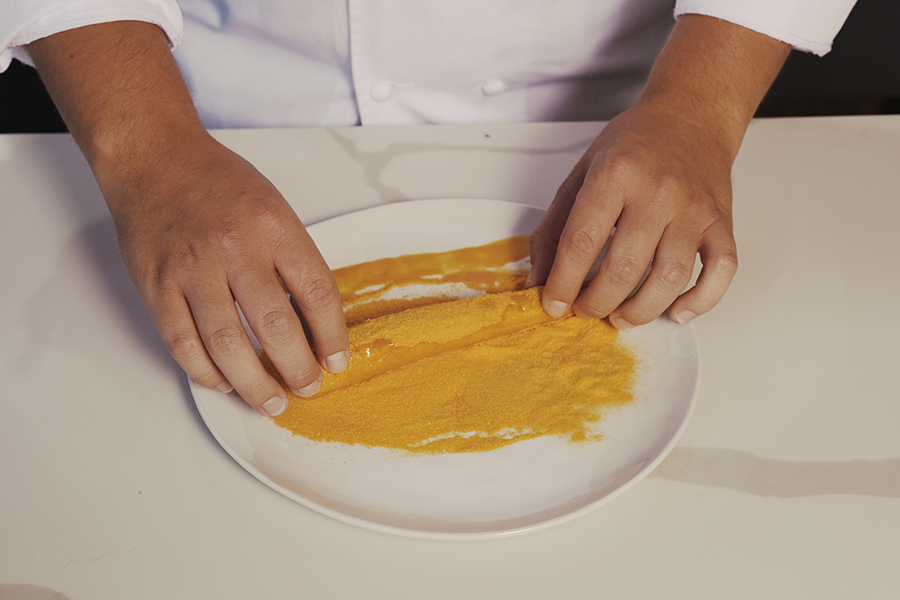 And Taco Bell, which is introducing a new vegetarian menu this fall, has also chosen to stay on the sidelines.

Of the 15 largest fast-food chains in the United States, only Burger King and Little Caesars offer plant-based meat. A spokeswoman for KFC said the company had “no plans” to test a plant-based meat product. Nor does Dairy Queen: “Currently we are focused on other priorities involving our menu,” a spokesman said.

A Wendy’s representative said that the response from customers was mixed when the chain tested a bean-based burger in a few cities but that it might “look for opportunities in the future.” Domino’s said it “may consider testing” meatless meat at some point, and representatives of Pizza Hut and Dunkin’ said the companies were in the early stages of “exploring” plant-based alternatives.

One major fast-food chain that has not ruled out selling a plant-based burger is McDonald’s. A few months ago, the company worked with Nestlé to test a meatless patty in Germany, the Big Vegan TS. For now, though, top McDonald’s executives seem unconvinced that bringing the burger to the United States makes financial sense.

“We’ve got to make sure the consumer trend is sustaining,” Steve Easterbrook, the company’s chief executive, said on an earnings call in May. A McDonald’s spokeswoman said the chain would “continue to listen to customers to understand changing trends and evolving tastes.”

Adding a plant-based cheeseburger would not be easy for McDonald’s. The company is trying to simplify its menu, and the introduction of a meatless Big Mac would “add a considerable amount of complexity to the kitchen,” Maze said, noting that valuable grill space would have to be reserved for the product.

“It warrants taking some time,” he added.

Beyond Meat declined to comment on the reluctance of some major chains to adopt plant-based meat, citing a mandatory quiet period before the company releases its quarterly earnings report in August. Jessica Appelgren, an Impossible Foods spokeswoman, said in a statement that the company had “met with the majority of national chains and will continue to do so.”

“We plan to be everywhere meat is sold as quickly as possible and hope to work with all of the restaurants where consumers are delighting in meat,” she added.

Some of the skepticism about meatless meat stems at least partly from the products’ nutritional content. Climate experts have argued that switching over to plant-based meat could help the environment by eliminating thousands of tons of carbon emissions. Dietitians have been less enthusiastic, voicing concerns over the lengthy ingredient lists on products like the Beyond Burger and Burger King’s Impossible Whopper.

“There’s definitely a trend of people moving out of red meat,” said Ricardo San Martin, research director at the alternative meat program at the University of California, Berkeley. “But at the same time, another trend is against processed foods, and all these products are processed.”

Appelgren, the Impossible Foods spokeswoman, said that the company “makes products that are at least as nutritious as the products the company is trying to replace” and that its signature burger did not contain any cholesterol.

For some health-conscious consumers, that assurance may not be enough. Executives at Panera Bread have spoken informally with the leading companies in the plant-based meat industry and have sampled their products. At the moment, however, Panera Bread customers simply are not asking for plant-based meat, according to Sara Burnett, the chain’s vice president for wellness and food policy.

“They’re looking for whole food protein, things like quinoa and black beans and edamame,” rather than processed ingredients, Burnett said.

That does not mean Panera intends to ignore plant-based meat forever. “We have looked at probably everything that’s out there,” she said. “Never say never.”

Arby’s has no intention of changing course. Just days after unveiling the marrot, Lynch, the chief executive, said the chain already had another meat-based plant in the works.

“We’re calling it moccoli,” he said, “which we think would go really well with our cheddar sauce.”