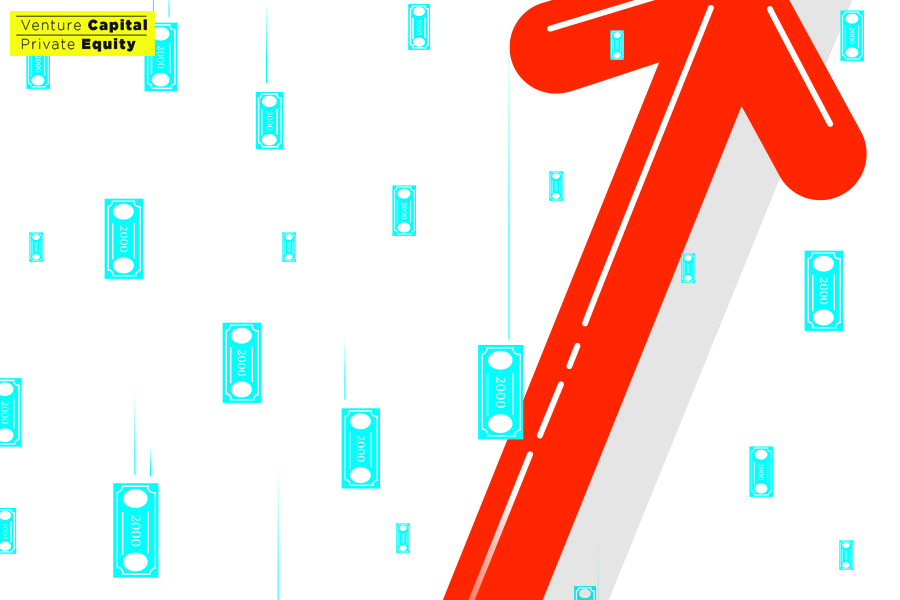 Making predictions is tough. So is spotting a pattern before it becomes a trend. There are a bunch of professionals whose job is to do both—venture capital (VC) executives.

Flipkart wouldn’t have possibly happened had someone at Accel Partners not believed that two young Amazon executives could build Amazon’s bête noire in India. Similarly, Oyo probably wouldn’t have become a behemoth under Ritesh Agarwal had somebody at Lightspeed Venture Partners not shown faith in the high school dropout’s business acumen.

These were risky calls. But, VC is a high stakes job. The pinstriped mavens of the private market are rewarded for the making the right calls, but failure isn’t taken kindly either.

In the latest issue of Forbes India, we take the help of Tracxn to identify 25 VC executives at Indian funds who did more right than wrong. All of them have either made or are poised to make windfall with some of their bets.

In venture capital, patience and reposng faith in an underdog is crucial to success. Take Sequoia India. Pine Labs, an investment Sequoia made about a decade ago, is set to become a unicorn. Sequoia’s stake in Pine Labs is likely to be close to a billion dollars post the company’s latest fundraise.

Bold bets become extremely rewarding in venture capital. Lightspeed India is a case in point. They backed ShareChat at a time when not many people believed that a vernacular social media platform can make a dent in Facebook or Twitter’s universe. ShareChat did, with élan. Its valuation has soared to nearly ₹3,500 crore and if things don’t turn topsy-turvy, Lightspeed will rake in rich profits.

In the world of private equity, General Atlantic stands out. The firm has invested $2.6 billion in 27 Indian companies and realised $2.4 billion, having exited 13 investments. Sandeep Naik, managing director and head of India and Asia Pacific at General Atlantic, says that the firm will also focus on the Bharat consumer model.

Investment thesis will evolve. So will the markets. In the world of private investments, however, one thing will remain constant—spotting them early and spotting them right.

Prominent names who played a pivotal role in the rise of some of the biggest companies today. 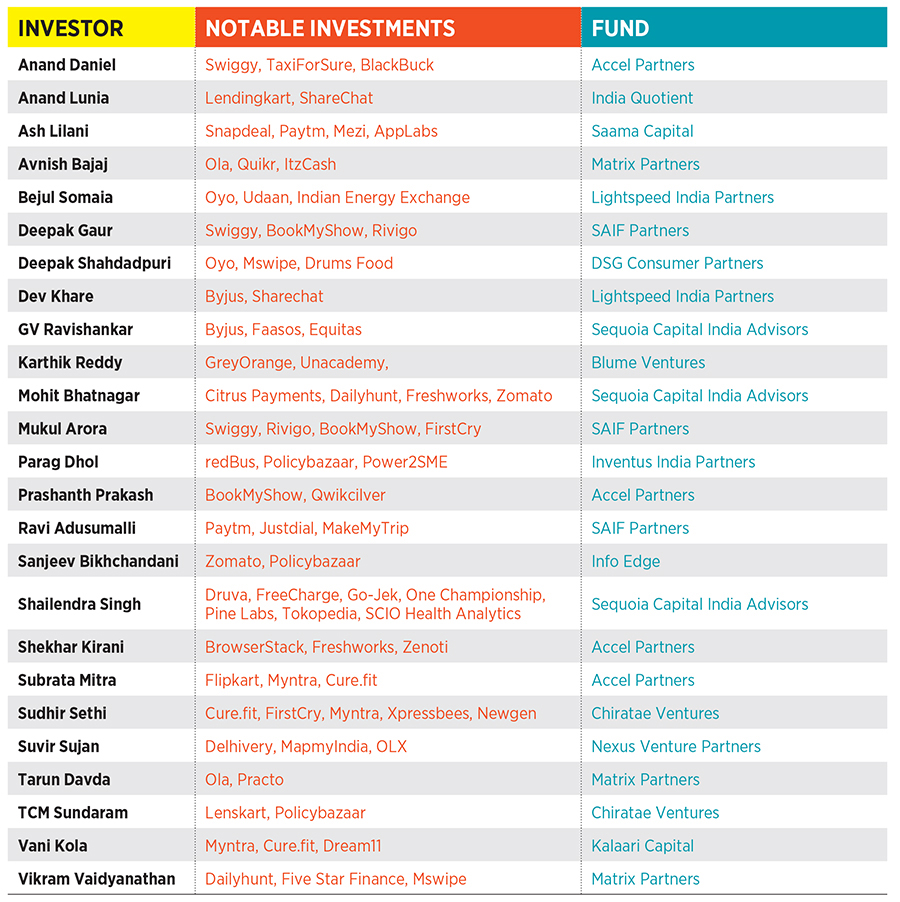 Methodology: We have considered startups that have either raised funds at a valuation of at least ₹1,000 crore or were bought at a minimum valuation of ₹600 crore until December 2018. We accessed the cap tables of such companies from Tracxn to understand the firms’ current shareholding, how much they are currently worth and how much they have grown since the first investment. A premium was put on factors like early investments and high holding. Also, deals done by investors at their previous funds haven’t been taken into account. Investor names are in alphabetical order. Only India funds have been considered.

Tweets by @forbesindia
Comic: Do your bit for Assam
In the age of plant-based meat, Arby's is making meat-based plants