Oyo's losses are up six times; while its India numbers have improved, the firm is looking to focus on profitability and quality of services 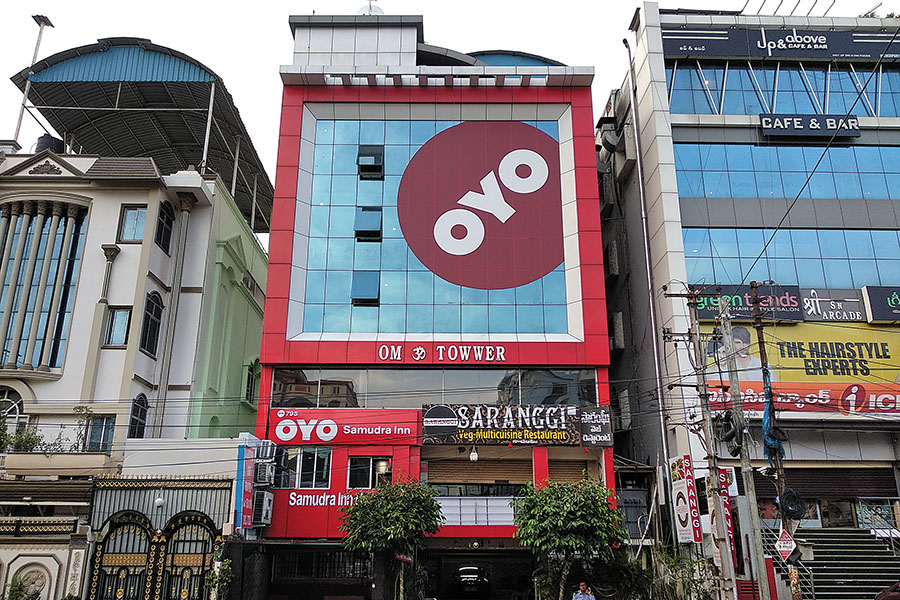 Oyo’s losses ballooned more than six times year-on-year in FY19 to $335 million, possibly triggering the recent layoffs and streamlining of business in the startup. The company said revenues increased more than four times, from $211 million in FY18 to $951 million last fiscal. A lion’s share of that came from India. The domestic operations brought in $604 million while the rest came predominantly from China. The India operations lost $83 million. Gross margins from the India operations increased to 14.7 percent last fiscal from 10.6 percent in FY18.

While the India numbers have started to look up, the global operations drained Oyo, albeit “China and other international markets were in development and investment mode during that time”. They contributed 75 percent of the global losses and 36.5 percent of the revenues. Oyo also made a few expensive acquisitions. It bought Leisure Group from Axel Springer in a $415 million deal to target the vacation rental market in Europe, and spent $135 million to buy Hooters Casino Hotel in Las Vegas. The company seems to be focussed on sustainable growth and not reckless expansion. In a call with reporters, Oyo board member Aditya Ghosh said the company will not immediately expand to new markets. It has also stopped operations in about 200 Indian cities. The company is also focusing on quality of services. It had drawn flak from consumers for poor services at some of its premises. More recently, a New York Times report highlighted Oyo’s toxic work culture spurred by a growth-at-any-cost outlook. That has changed. “As we work towards improving our financial performance, ensuring strong-yet-sustainable growth, high operational and service excellence and a clear path to profitability will be key to our approach in 2020 and beyond. The company’s increased focus on corporate governance and building a high-performing and employee-first work culture will also drive this next phase of growth,” Abhishek Gupta, global CFO at OYO Hotels & Homes, said in a statement.

Tweets by @forbes_india
As India's Economy Sags, Even the Trump Brand Is Struggling
Stay tuned for IBLA 2020, on February 28