India may not see big salary hikes this year, but is better off than most countries 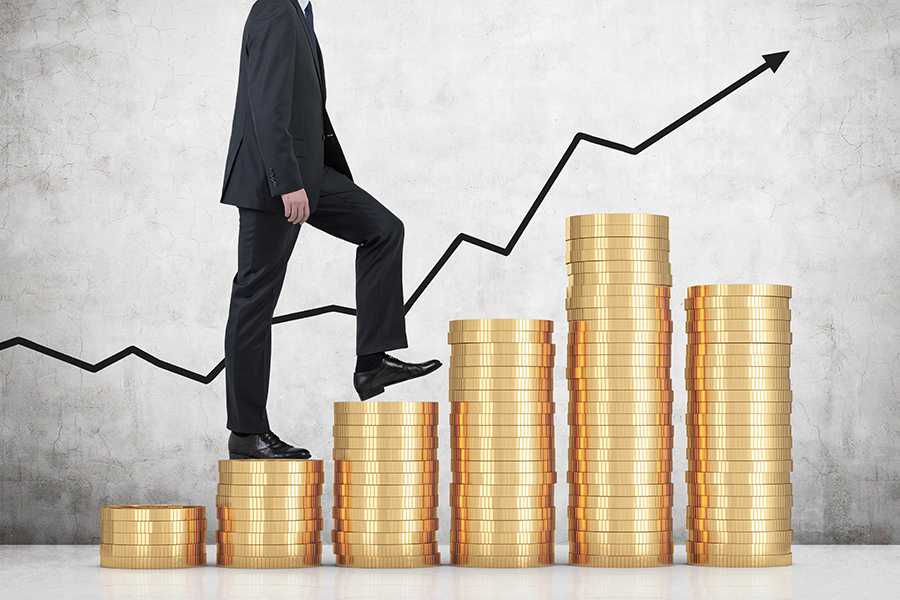 India’s salaried class, who’ve been awaiting some sharp growth in their fortunes, may not have much to cheer this year too.

The Aon Annual Salary Increase Survey analysed data from more than 1,000 companies from more than 20 industries. The survey questioned 1,024 employers during the period of December 2018 and January 2019.

“Pay increases are marginally positive compared to earlier years. A big highlight is a reducing difference in pay increases across industries year on year,” Anandorup Ghose, Partner and Head Emerging Markets at Aon said. “A lot of the pay-increase decline is also reflected in the constant drop in voluntary attrition levels across industries.”

India, however, fares much better than countries such as the UK, Canada, and the US, where hikes are only expected to be between 2 percent and 3 percent. In the Asia Pacific region, the country’s average salary hikes are in stark contrast to 6.5 percent in China, and 2.5 percent in Japan. Even Singapore and Malaysia lag India in terms of their annual salary hike.

The sectors that will see the maximum hike this year will include consumer internet companies, professional services, life sciences, automotive manufacturing and IT, while financial institutions, engineering design, cement, telecommunication, and transportation will see the lowest growth. 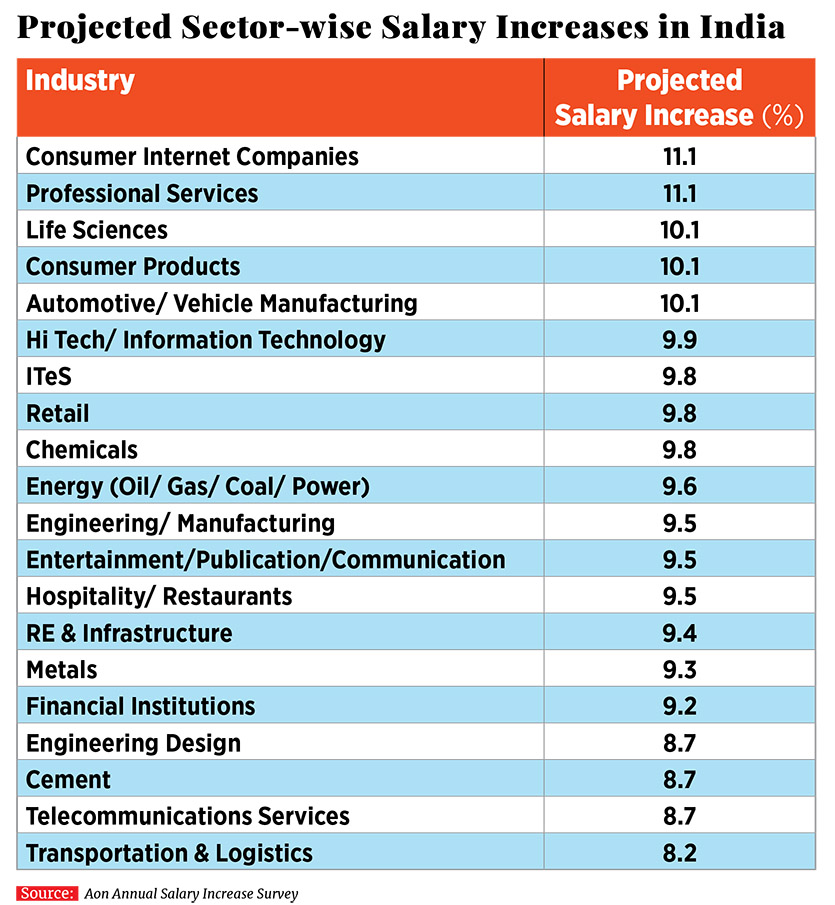 Meanwhile, attrition across the sectors has seen a gradual decline and currently stands at 15.8 percent, in comparison to 18.5 percent in 2013. “In order to manage overall pay budgets, companies are re-looking at their hiring strategy and focusing on hiring key skills that will determine the success of the business over the longer term,” the report adds. “As digitisation becomes the new normal, companies are investing in these niche skills to stay relevant in the changing business scenario.”

This means that the the days of double-digit pay hikes might be over for India, even as elections this year are expected to bring a wave of reforms, much needed to kickstart the economy. “Every election year presents a set of interesting dynamics in how companies plan and execute on budgets—we expect this year to be no different,” added Ghose. “But we are fairly confident that the double-digit pay -increase days are well behind us, as India Inc. shows maturity in managing economic and political cycles.”