Indian Hotels enters the homestay segment, will open a new hotel every month

The company CEO and MD, Puneet Chhatwal, said this has been a significant year and revenue will grow by about 10 percent, at its second Capital Markets Day 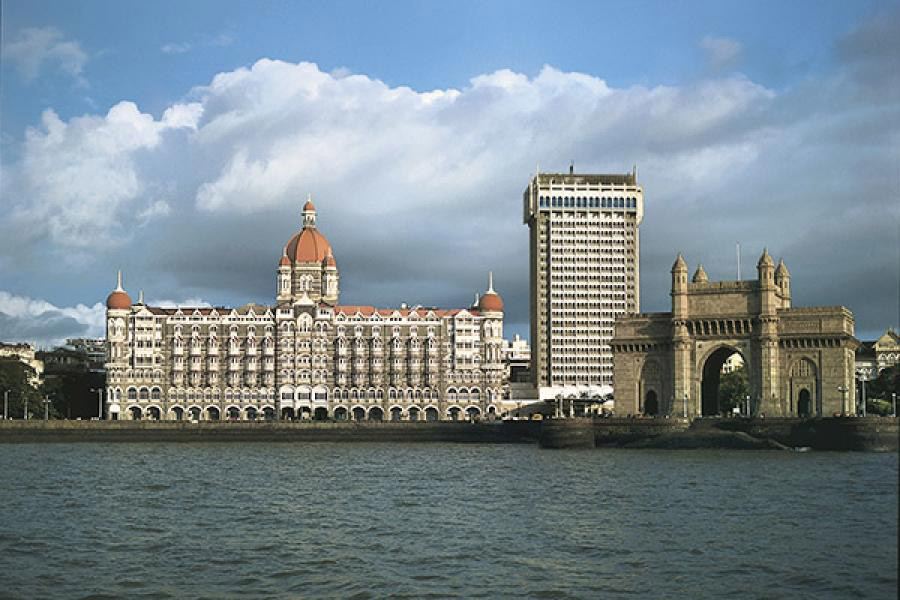 The Indian Hotels Company Limited (IHCL), the parent company of Taj hotels, announced a foray into the plantation trails and homestay category with a new business vertical called ‘Ama Trails & Stays’, on February 19. IHCL MD and CEO, Puneet Chhatwal, said the company will open branded heritage bungalows and guest houses across the country, starting with eight in Coorg’s coffee estates, and one near Chikmaglur. Ama will also begin operations on two more units in Goa, both in the Candolim area.

Ama is part of IHCL’s five-year business strategy plan laid out earlier, called Aspiration 2022, to ‘restructure, reengineer and reimagine’ the company. IHCL has signed a management contract for the nine heritage bungalows with Tata Coffee in the south, to “leverage Tata Group synergies”.

“Many of these were properties and guest houses owned by various Tata group companies,” he said, speaking at the company’s second Capital Markets Day presentation. “Ama helps us create new value for our guests—and Taj InnerCircle loyalty programme members in particular—at no extra cost. For instance, our general manager in Coorg could be roped in to manage these homestays too.”

Guests will be able to use their loyalty points, and begin bookings from March 1.

These bungalows will have basic amenities, and some might have butler services. “It will be the old definition of a hotel—a home away from home,” he says. “We’re starting with 11 but hope to scale up to 100 such properties by the end of 2020, and wish to attract some non-group bungalows too.”

In the southern bungalows, guests will be able to tour plantations, go birding and play golf.

Chhatwal says that this isn’t an Airbnb or vacation rental model that the group is looking to pursue at the moment. “I would not say our strategies are not driven by Airbnb or others like it—but here was an opportunity to strengthen our loyalty programme and offer something new, and this opportunity didn’t cost us to invest, it was there to come and grab. So we did. We have no plans to get into the timeshare business, but from time to time, we want to create luxury residences like with Taj Wellington Mews, which makes a lot of money. But for now, we have many other things to focus on in our lifecycle at the moment, before we tackle timeshare.”

Chhatwal also said that the company’s business model has shifted to include more management contracts, up from 32 percent in March 2018 to 38 percent currently. They have signed 20 new properties this year, with the highest number of them coming from either end of the spectrum—the high-end Taj brand has seen eight new signings (including ones at Lonavla and Dubai); and seven in the budget Ginger hotel brand. “The next financial year will be about signings as well as openings,” he said. “We will open a minimum of one hotel every month, starting with the Cidade de Goa in April, for which we have won the management contract. Something has to go dramatically wrong for that not to happen.”

When Chhatwal took over as CEO 16 months ago, he reversed the group’s plan to brand all group hotels as ‘Taj’, part of a large rollout branding strategy called ‘Tajness’.
“When I looked at the brandscape, I saw so many possible businesses in their own right—Vivanta, Ginger and so on,” he said. “We’re working on their holistic potential and how to unlock each of their value.”

Additionally, IHCL is also working on building individual businesses of its in-hotel brands, such as its famed restaurant brands, the exclusive members-only Chambers, and their craft store, Khazana. “These haven’t changed much in decades and need a rethink. We will change the value proposition so that they are great businesses in themselves, and can create value even outside of the hotels,” he said.

Tweets by @forbesindia
Rasna: Juicing it up
Family business: Defining lines of responsibility is paramount