Inside the race to contain America's first Coronavirus case

Amidst the global health emergency, in the United States, containing the virus is a local responsibility, leaving health workers to isolate the sick, monitor others and brace for the unexpected emergency of new cases 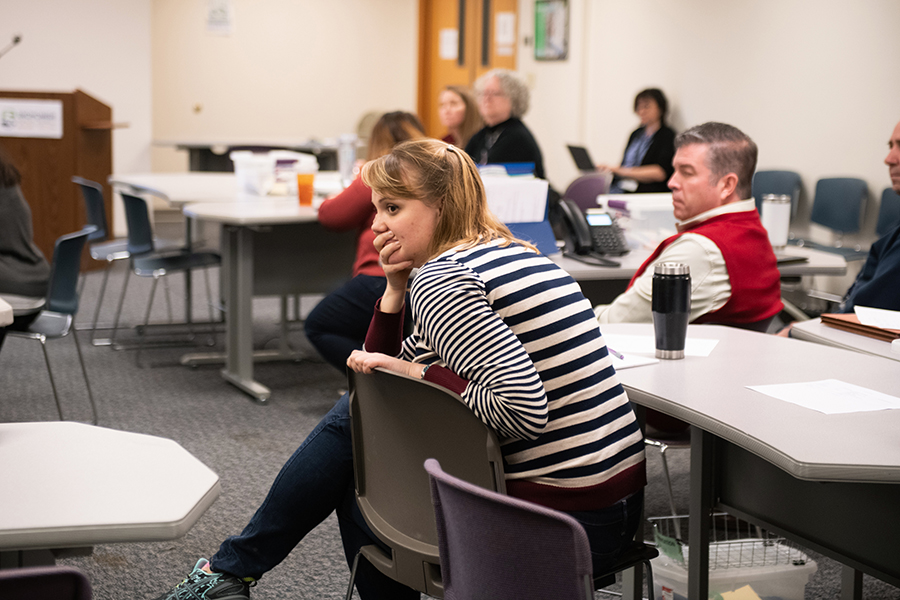 Snohomish Health District employees meet to discuss the county’s efforts to contain the coronavirus in Everett, Wash. on Jan. 31, 2020. Within the United States, where at least 10 more cases have since been confirmed, containing the coronavirus is a local responsibility where health officials at the county and municipal level are the ones who are scrambling to isolate the sick, learn where they have been and monitor those who have come into contact with them. Image: Chona Kasinger/The New York Times

Tweets by @forbes_india
Facts about association of Hypertension with Lifestyle and Diabetes
Sanket Jadia: Making art of violence