Japan said Monday that its economy had shrunk at an annualised rate of 6.3% in the previous quarter. If the economy shrinks again in the first quarter of 2020, the country will officially fall into recession

By Ben Dooley and Eimi Yamamitsu 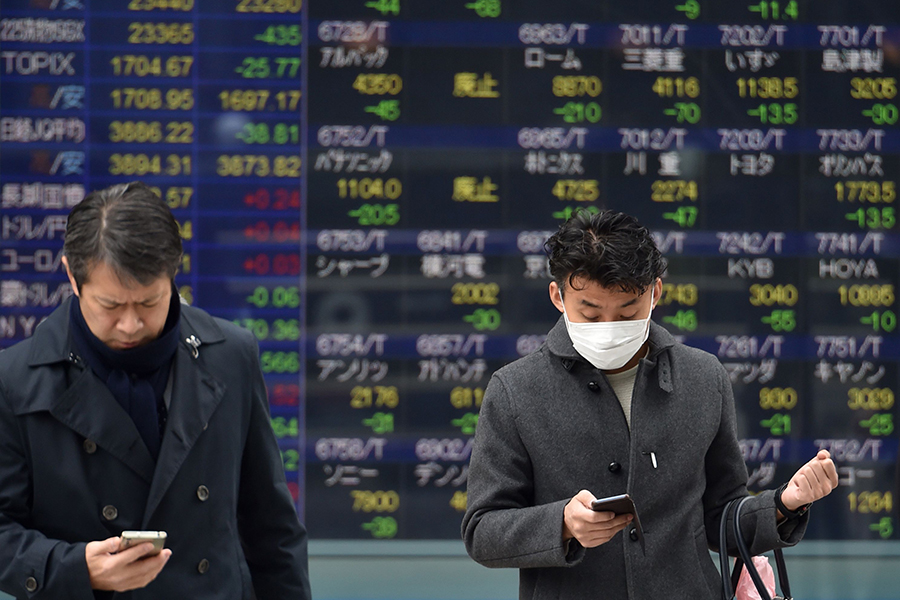