The chances of getting back to work after this type of surgery are "50-50", and it's unclear how long Dimon's recovery will take 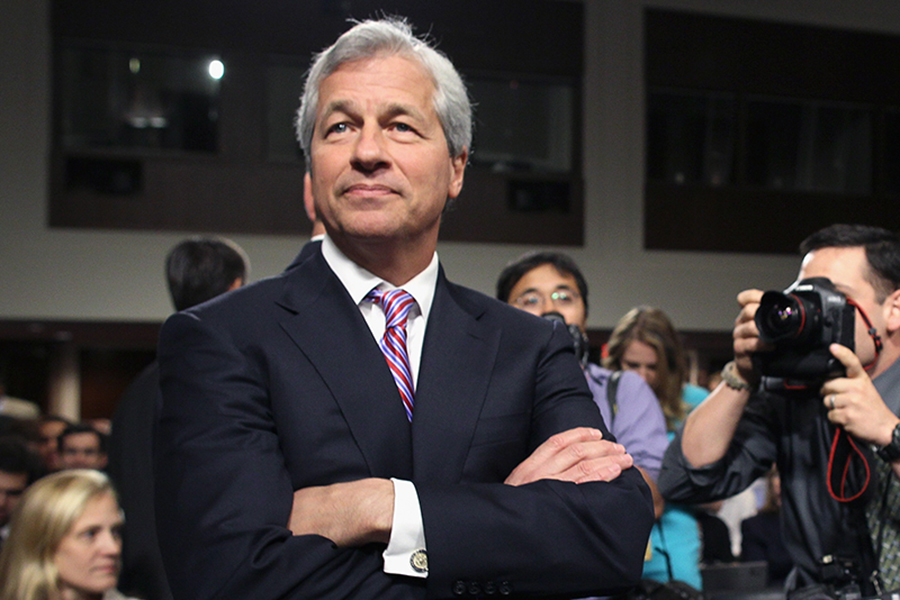 Jamie Dimon, the longtime chairman and chief executive of JPMorgan Chase, had an emergency medical procedure on his heart Thursday, according to a memo sent to bank employees.

Dimon, 63, underwent successful heart surgery for an “acute aortic dissection,” and he is recovering, said the memo, which was reviewed by The New York Times. He checked himself into a hospital Thursday morning after experiencing chest pains, according to a person familiar with the matter.

An aortic dissection occurs when blood forces its way into a tear in the aorta, the biggest artery in the body, separating its layers or peeling them apart. About two-thirds of people who have an aortic dissection are male, according to the American Heart Association, and those with high blood pressure or high cholesterol may be at greater risk.

While Dimon is out of work, the bank will be run by two senior JPMorgan executives, Daniel Pinto and Gordon Smith, the memo said.

Dimon, who previously overcame a bout of cancer, is the longest-serving leader of a major U.S. bank, having run the company since 2005.

He has kept an iron grip on the job, weathering the 2008 financial crisis and a 2012 scandal in which a trader nicknamed the London Whale lost the bank more than $6 billion.

Under Dimon, the bank has grown to be the largest in the United States, with $2.6 trillion in assets and a habit of dominating its competitors, both in consumer banking and on Wall Street. Its profits have set records. Its customers make up a sizable chunk of the U.S. population.

The bank has also paid tens of billions of dollars in fines for transgressions like mortgage lending abuses and weak controls against money laundering. And its booming business lending to the fossil fuel industry has made it a prime target for climate activists.

This isn’t Dimon’s first bout of ill health. In the summer of 2014, he announced that he had a “curable” form of throat cancer. He underwent chemotherapy and did not step away from his duties during that time. At the end of that year, he disclosed that a checkup had found no trace of the cancer.

The memo sent to employees Thursday said Dimon’s surgery had been successful. “He is awake, alert and recovering well,” it said.

The chances of getting back to work after this type of surgery are “50-50,” said Dr. Michael Mack, a heart surgeon and chairman of Baylor Scott & White The Heart Hospital-Plano Research Center in Texas. One in five people who have the surgery can die within a month, he said.

It’s unclear how long Dimon’s recovery will take. He made Pinto, 57, and Smith, 61, co-presidents in 2018 and designated them as his emergency successors — meaning they would take over if something happened to him — while announcing his intention to stay on at JPMorgan’s helm for five more years.

That timeline appeared to have lengthened recently. In January, when Dimon was asked whether he would step down in 2023, he replied, somewhat testily: “It’s still five years.”

Pinto has spent his entire career, more than 35 years, at the bank. Most recently, he ran its Wall Street business. Smith, who joined JPMorgan from American Express in 2007, is his consumer banking counterpart.

JPMorgan officials are always quick to offer the reminder that succession isn’t really up to Dimon — rather, it’s up to the bank’s board. But Dimon is the board’s chairman, and his fellow directors hold him, and his vision for the bank’s future, in high regard.