Sharapova said she knew it was time to retire as she flew home to Los Angeles from Australia. Kobe Bryant's death in a helicopter crash on Jan. 26 made it even clearer, as she coped with physical deterioration 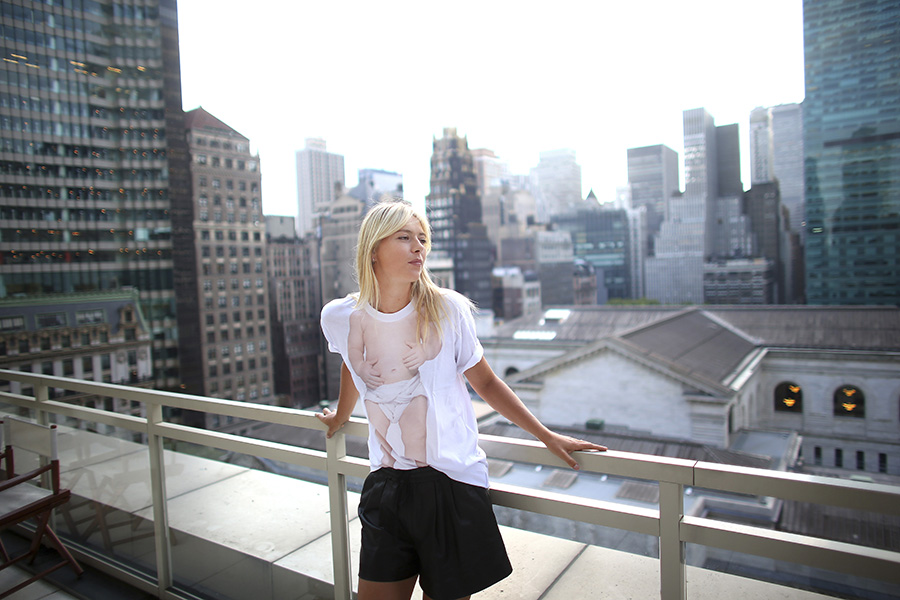 Tweets by @forbes_india
Inmate No. 06581138Z: What awaits Harvey Weinstein behind bars
Top five careers in healthcare that a PGDM empowers you to pursue