Hopes to cash in on personal car market 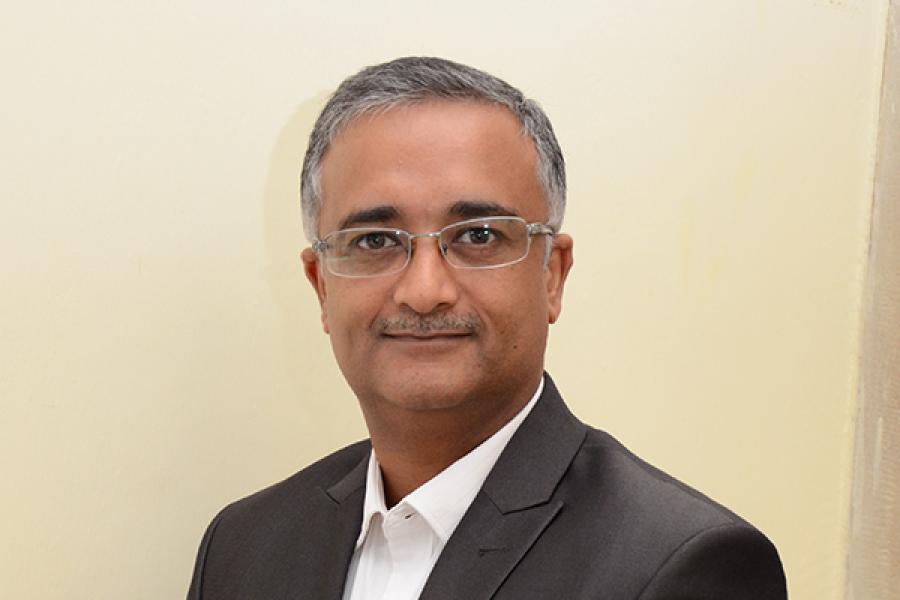 At the launch of Meru Cabs ride-sharing service CarPool, the CEO Siddhartha Pahwa said, “We believe that the overall market potential of CarPool in India is roughly about $15 billion."

On September 1, Meru Cabs launched CarPool, a new ride-sharing service that it hopes will be a game-changer in the transportation industry.

The service, now available to all registered Meru users on Android, allows individuals travelling in the same direction to both offer and share rides in personal vehicles, given a set price for the ride and a consensus on the start and destination points. Prices for rides are not regulated by Meru, but rather decided by the ride-owner. Touting both the fiscal and environmental benefits of the service, Meru claims that CarPool will not only reduce daily travel costs for all participants, but also lessen pollution and traffic.

Those who wish to register as ride-owners with CarPool must provide details of their Facebook account, driver’s license, and PAN or Adhaar card to use the platform and connect with other users. Ride-owners and passengers can apply filters such as male or female drivers / passengers, and smokers or non-smokers while searching for rides. Rides can be cancelled free of charge up to 45 minutes before time of departure. Meru is willing to use its own taxis to ensure that a consumer is not left stranded or inconvenienced. All transactions will occur through PayTM mobile wallet. CarPool services will currently not be available between 10.30 pm and 4 am because of security concerns.

Although the service is currently free of charge for ride-owners, Meru hopes to take a 5 to 10 percent commission after the initial experimental period of three to four months.

“We believe that the overall market potential of CarPool in India is roughly about $15 billion. And not counting growth,” says Pahwa. “We think a good 15 to 20 percent of that market is going to be achieved by Meru in the next four to five years.” These numbers are based on the 1.2 crore personal cars in the top 20 cities, and assuming that only 50 percent of these become ride-owners and give about 30 rides a month with two passengers that cost Rs 150 per passenger.

But for Pahwa and the rest of his team at Meru, CarPool could mean much more—even the beginning of Meru’s global expansion. Given that carpooling has long been an informal practice all over the world, Pahwa hopes people will take to Meru’s service. “Carpool is a globally known concept. Meru today can become a global brand just by launching it across the world. That’s what our thought and vision is,” he says.