Saying the existing Police Department cannot be reformed, a majority of the City Council has promised to rethink public safety from the ground up in the wake of George Floyd's killing

By Dionne Searcey and John Eligon 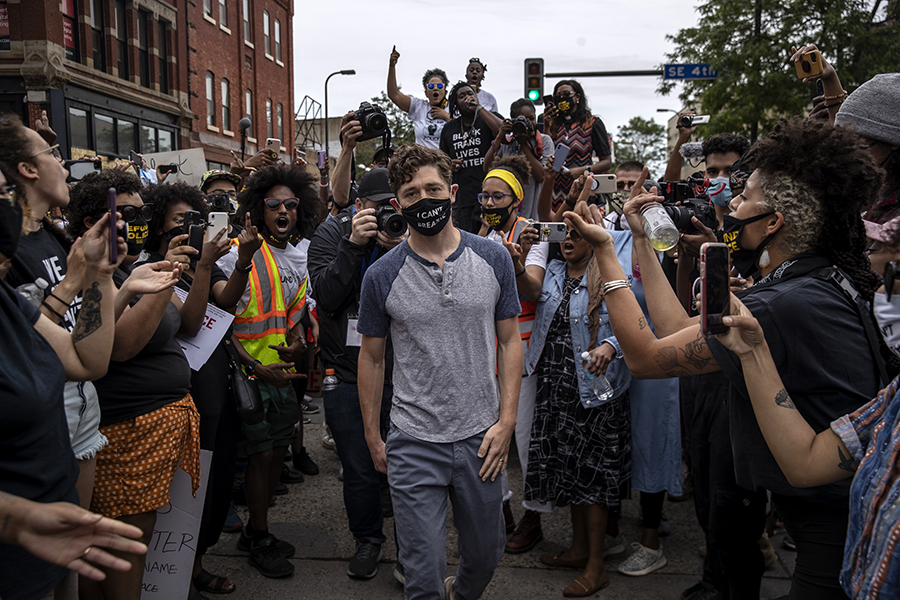 Minneapolis Mayor Jacob Frey is shouted at by protesters at a Defund the Police march to protest the killing of George Floyd in police custody in Minneapolis, June 6, 2020. Saying the existing Police Department cannot be reformed, a majority of the Minneapolis City Council on Sunday promised to rethink public safety from the ground up in the wake of George Floyd’s death. (Victor J. Blue/The New York Times)

Tweets by @forbes_india
No time for fear: Day in the life of a doctor on Covid-19 duty
ECVV extends network of qualified suppliers to procure goods from China amidst pandemic