As Maharashtra state clears way for the bidding process, work on testing and certification could start as early as next year and the full project, in seven years, could slash travel time between Pune and Mumbai to 35 minutes 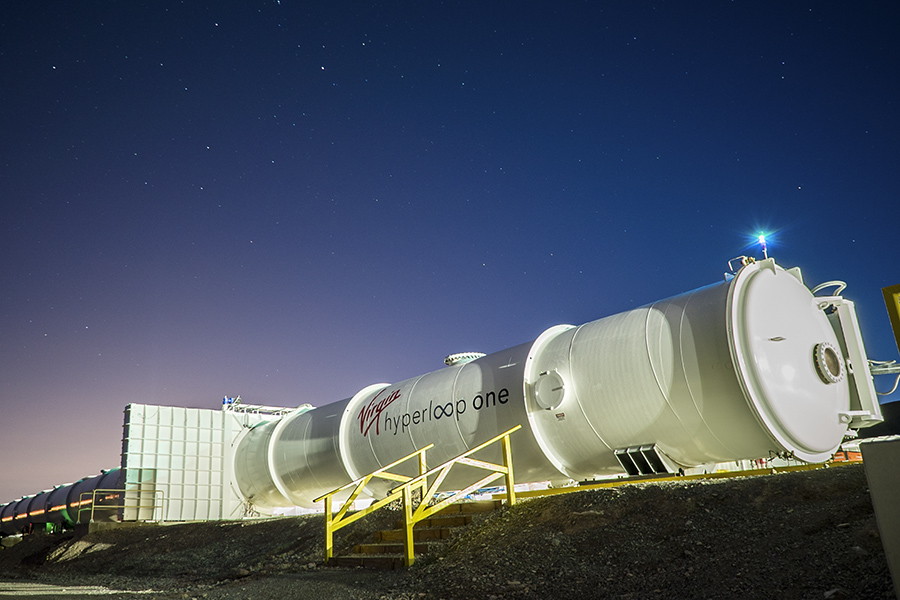 Travel in Maharashtra between Pune and Mumbai, about 120 km, could come down to 35 minutes by 2026 if all goes well with the Hyperloop project proposed to connect the two cities. That is a step closer now, after the Maharashtra state cabinet approved the public-infrastructure status of the project on July 30, clearing the way for a bidding process to select the private companies to build the super-fast transit system.

“Maharashtra will create the first hyperloop transportation system in the world, and a global hyperloop supply chain starting from Pune,” said Devendra Fadnavis, Chief Minister of Maharashtra, according to a July 31 press release from US-based Virgin Hyperloop One, one of the companies competing to build hyperloop systems. Maharashtra has named a consortium of Virgin Hyperloop and UAE’s DP World as the original project proponent for the Mumbai-Pune hyperloop project.

The idea of hyperloops was first presented in a white paper in 2013 by billionaire entrepreneur Elon Musk, founder of SpaceX and Tesla. A Hyperloop involves levitating pods zipping through specially built tubes raised on pylons. Magnets are used to get the pods to levitate and powerful pumps are used to suck out most of the air inside the tubes, allowing the pods to move under conditions of very low friction.

DP World, a global trade leader and a major ports and logistics operator in India, is set to invest $500 million to complete phase one of the Pune-Mumbai project, which will certify the new technology for passenger operations, according to the press release. The first phase, starting in Pune, is to be an 11.8 km stretch for which the Maharashtra government will procure and provide the land.

There are approximately 75 million passenger journeys between Mumbai and Pune annually—expected to increase to 130 million by 2026. Virgin Hyperloop One’s system is estimated to support 200 million passengers annually, linking central Pune and Mumbai in less than 35 minutes, compared with 3.5 hours at present, according to its press release.

Harj Dhaliwal, managing director for India and Middle East, Virgin Hyperloop One, said: “Once commercialised, it will transform the Pune-Mumbai corridor into a mega-economic region moving people and cargo between these two centres in a cost-effective and sustainable manner.”

Virgin Hyperloop One said in its release that the project will generate a large number of new high-tech jobs, create over $36 billion in wider socio-economic benefits, and create new hyperloop component and manufacturing opportunities for Maharashtra to export to India and the rest of the world.

Tweets by @forbes_india
VG Siddhartha case shows us money matters more than it should
Customers can be jerks. Here's why some employees retaliate