By Caitlin Dickerson and Miriam Jordan 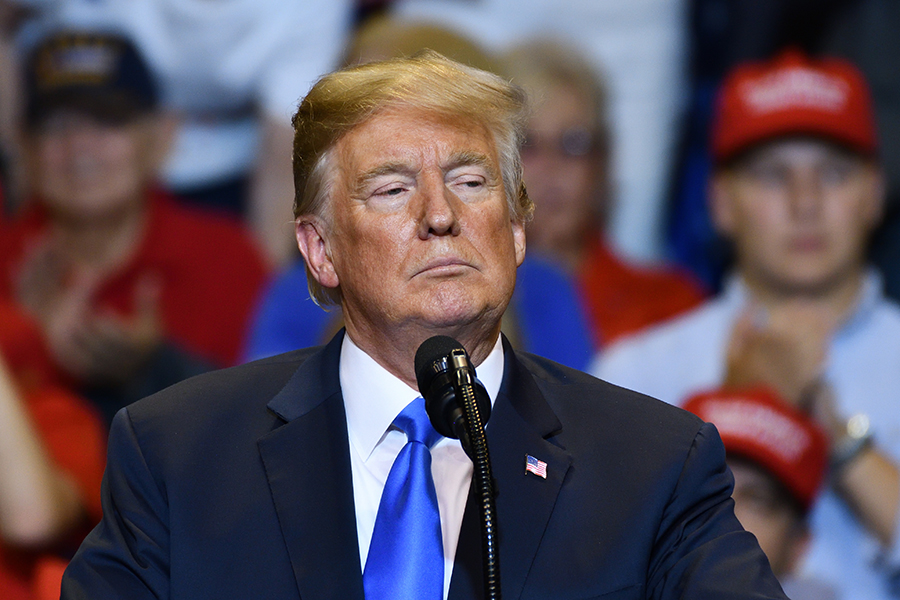 Tweets by @forbes_india
Facebook invests $5.7 billion in Jio for 9.99% stake
Rules for playing this game of uncertainty