Oracle wins bid for TikTok in the US; Microsoft proposal rejected

The fast-moving series of events Sunday came as the clock ticks down on the executive order from Trump, which said that TikTok essentially needed to strike a deal to sell its U.S. operations by Sept. 20 or risk being blocked in the United States 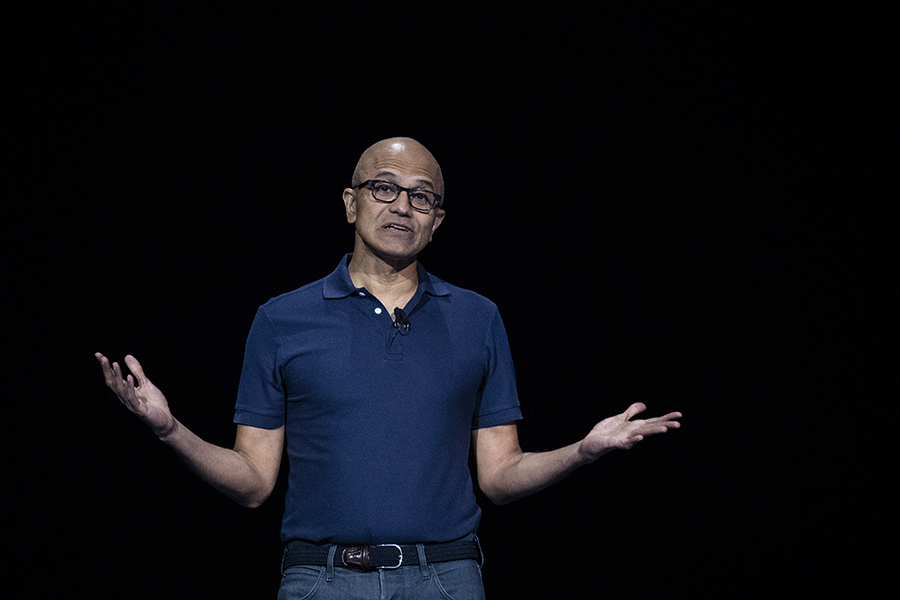