From cryptocurrency's future in India to the novel concept of 'live commerce', here are our top reads of the week 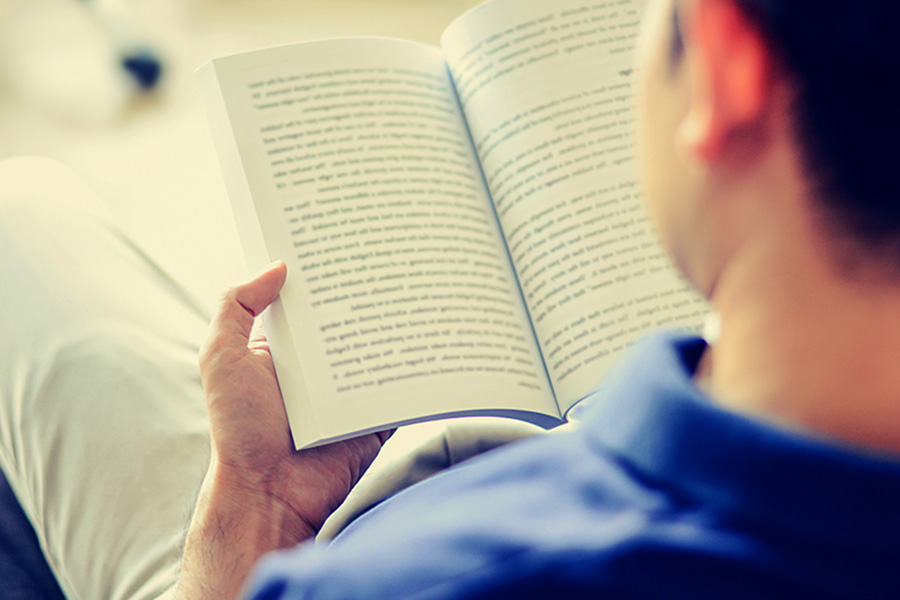 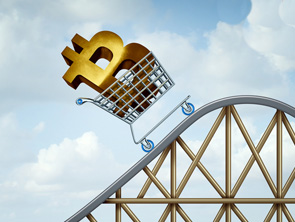 1) Keep calm and crypto on
More than 10 crore Indians, including millennials, have invested in cryptocurrencies. Earlier this week when the Centre announced a bill to prohibit the use of private cryptocurrencies, traders of the new asset class were spooked. Will the proposed Cryptocurrency and Regulation of Official Digital Currency Bill, 2021, slow down crypto enthusiasts? Here's a story that sheds light on the trade, intermediaries, and the likely uncertainty on the road ahead. Read more 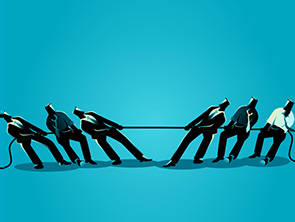 2) Expensive Naya Daur
For Indian businesses, raising money from the market has never been easier. It has also never been easier to be greedy. Since March, a large number of issues have seen bids far above the shares on offer—until Paytm. The fintech company's IPO debacle opened the floor for the Tech vs Non-tech IPOs debate. Which is better—shiny new economy stakeholders or the reasonable legacy carriers of the old economy? Let's find out. Read more 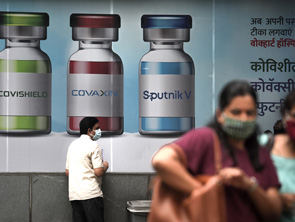 3) Flightless dud?
Dr Reddy's Laboratories (DRL) announced its partnership with Russia's sovereign wealth fund (RDIF) to bring Sputnik V Covid-19 vaccine to India. That was September 2020. In the past 15 months, DRL or RDIF have not been particularly successful in finding takers for the vaccine in India. Use of Sputnik V remains less than 1 percent due to reasons ranging from yield issues to supply constraints. Here's a lowdown on what went wrong, and if Sputnik Light will make any difference. Read more 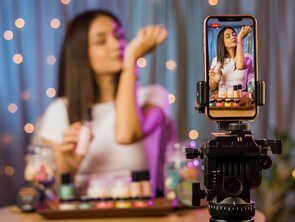 1) Future of retail
Facebook's metaverse holds the potential to change the game for the retail sector—whenever it becomes available. But for those in a hurry, live commerce services are already changing the landscape. The 21st-century version of the teleshopping model has quickly found takers—Baaz, a B2B SaaS offering that specialises in 'live commerce', reports an eye-popping 40 percent add-to-cart ratio. Get to know more about this emerging trend. Read more 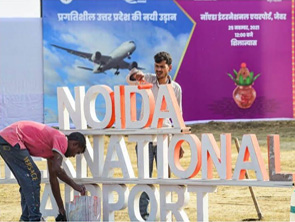 2) Noida International Airport trivia
The state of Uttar Pradesh will get its fifth international airport—once it's ready in 2024. Prime Minister Narendra Modi inaugurated the project on November 25. This infrastructure will be sprawled across 1,300 hectares and will cost Rs 10,500 crore. There are more fascinating numbers associated with this project that you can learn about right here. Read more 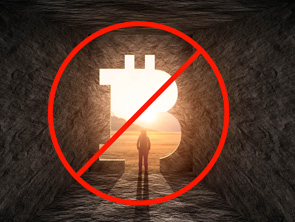 3) Crypto primer
Are you still confused about cryptocurrencies? Would you like to know more about how blockchain technology works in the cryptocurrency trade? Do you not understand why the Indian government is planning to prohibit trading in private cryptocurrencies? Do you want to comprehend why governments around the globe are taking measured steps to manage these trades in cryptocurrency? Here's the primer. Read more 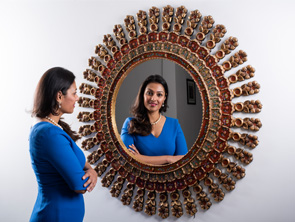 4) Bet on yourself...
...this is something Ameera Shah, promoter and MD of Metropolis Lab, is asking women to do. Because, in her incredible journey of entrepreneurship, she has found that choosing her gut when faced with a crossroad has always yielded exciting outcomes. That includes backpacking through Europe, building Metropolis, and even ending up with six mice as pets. Here's her story, in her own words, beyond the boardroom. Watch here

Tweets by @forbesindia
Would you pick slower delivery to cut your carbon footprint?
Man's power over nature is the biggest illusion: Manoj Bajpayee