From what happened at Lido Learning to a look at pivotal turning points in the last 30 years that led to today's full-scale war between Russia and Ukraine, here are our top reads of the week 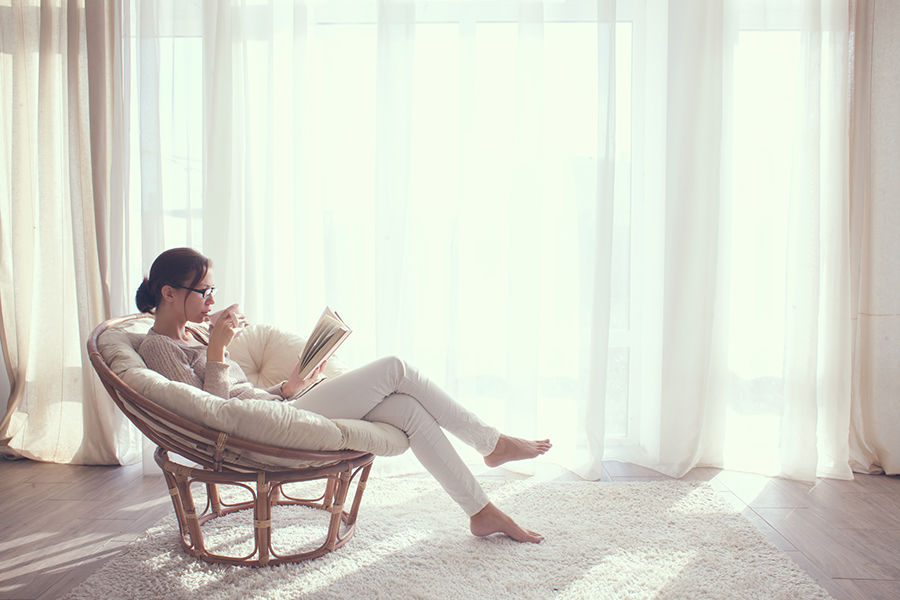 Every week, catch up on the best long form stories from Forbes India. Often peppered with our binge-worthy podcasts, videos or infographics too.
Image: Shutterstock 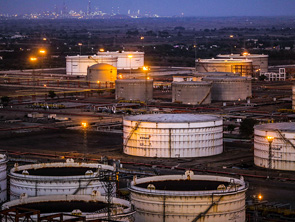 1) Russia-Ukraine
The global economy moved into unchartered territory after Russian President Vladimir Putin announced a military operation, against Ukraine and began its invasion. Russian troops and tanks stormed in, targeting military installations and airfields. The domino effects started showing as crude oil prices moved beyond $100 per barrel. How does this impact India on different frontiers? Here's a look in 10 simple charts
For More 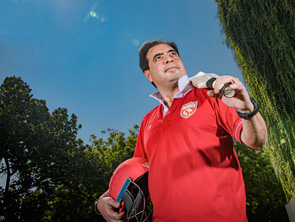 2) To the throne
Since the first edition of the Indian Premier League in 2008, Punjab Kings, erstwhile Kings XI Punjab, has been led by eight different captains and guided by nine different coaches. The funda for a blockbuster show was simple: Buy one or two power hitters, garnish the protein-loaded team with some fancy coach or mentor—at times even both— get some monstrous sixes, and win the match. But something was amiss and it showed in the continuous change of reigns. What went wrong and what's the new strategy? Find out in this deep dive into the inner workings of Punjab Kings. For More 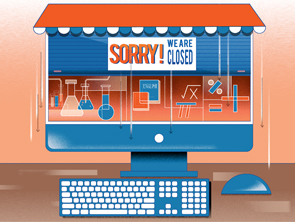 3) Lido found a saviour?
Lido Learning, an edtech startup that announced closure recently surprising employees, customers and investors, may have found potential buyers in Byju’s, Vedantu, Unacademy and Reliance. News of Lido shuttering came as a shock to many who believed the startup was in good health. Here's the lowdown of how botched investment deals and bad hiring decisions led to the downfall of the Mumbai-based edtech player. For More 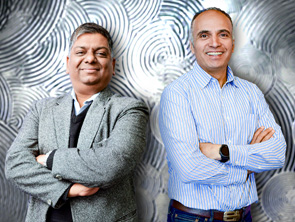 1) The tech IPO saga
Yashish Dahiya, along with Alok Bansal and Avaneesh Nirjar, launched Policybazaar in July 2008, as an insurance comparison website. It took three years to convince people that their insurance selling model works. In 2011, regulations by the Indian government forced the launch of Paisabazaar, a separate business to sell its banking products. In 2020, on November 15, PB Fintech listed shares on the BSE and NSE at a premium of 17.35 percent. But since then a lot has changed. Let's take a look 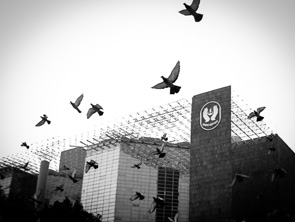 2) Look under the hood, part 2
Dalal street veterans and investors born in the pandemic have been equally looking forward to the LIC IPO even before Finance Minister Nirmala Sitharaman gave the assurance of its arrival in her budget speech earlier this month. Continuing to dive into the 652 pages of the offer document, Forbes India's Pooja Sarkar looks at its portfolio of investments. For More 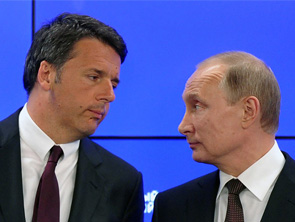 Several former European leaders—including Finland's premier, Italy's cabinet head—who held crucial board positions in Russian companies including its largest bank, its largest car-sharing platform, and more, stepped down from the boards of directors of Russian companies after President Vladimir Putin ordered the invasion of Ukraine. The brain drain is underway, starting all the way on the top. For More 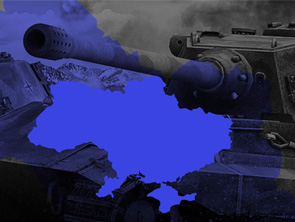 4) Timeline of turmoil
From the fall of the Soviet Union and Ukraine's independence to the Budapest Memorandum, the country's NATO ambition, Crimea, and more: a look at pivotal turning points in the last 30 years that led to today's full-scale war. For More

Tweets by @forbesindia
Only 9% plastic waste recycled, 22% mismanaged globally: OECD
1889 Russian flu that could hold they the key to Covid-19's future