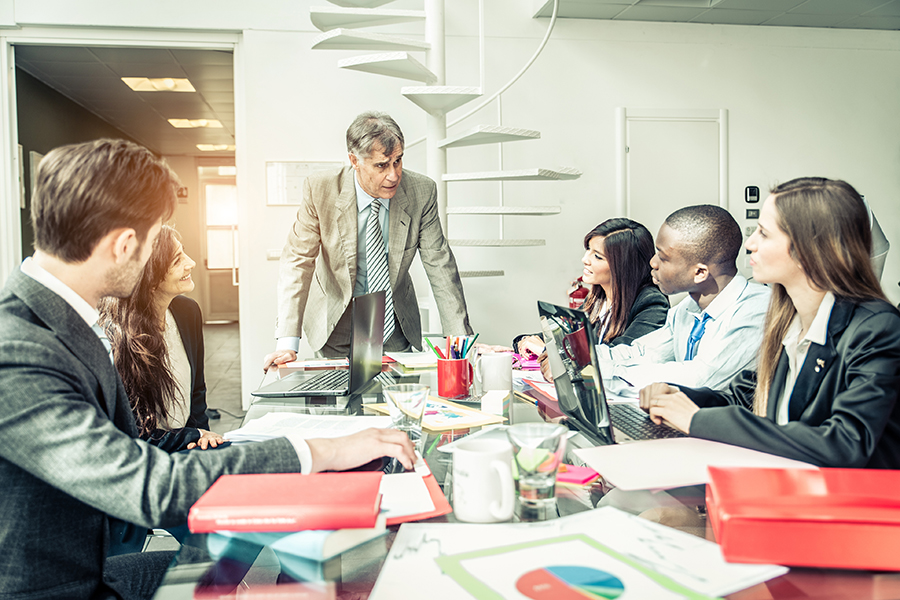 A recent study conducted by KPMG in India’s Board Leadership Center and Women Corporate Directors India (WCD) paints a rather grim picture of attitudes prevalent in boardrooms about hiring women candidates. Over 50 percent of the respondents brazenly admitted that companies hire women directors primarily to comply with the regulatory mandate, indicating that the compulsion to recruit them is at play rather than the belief that diversity adds value. To accentuate the point further, the study reveals that 60 percent pointed out that significantly more needs to be done to improve diversity in terms of gender and nationality, and align it with company strategy.

The results of the KPMG study involving over 100 tenured corporate leaders were disclosed on Thursday in a report titled ‘Towards Gender Balanced Boards’.

In a welcome move towards ensuring gender-balanced boards, the Companies Act 2013 made important provisions to modernise India’s corporate governance system, including employing women directors on the boards of certain companies. But while the proportion of women directors between 2013 and 2016 has increased by 180 percent, the report notes that there is still is room for greater diversity. To achieve that goal, there needs to be a change of mindsets, voluntary diversity targets, alignment between board composition and strategy, and looking beyond personal networks for director appointments. 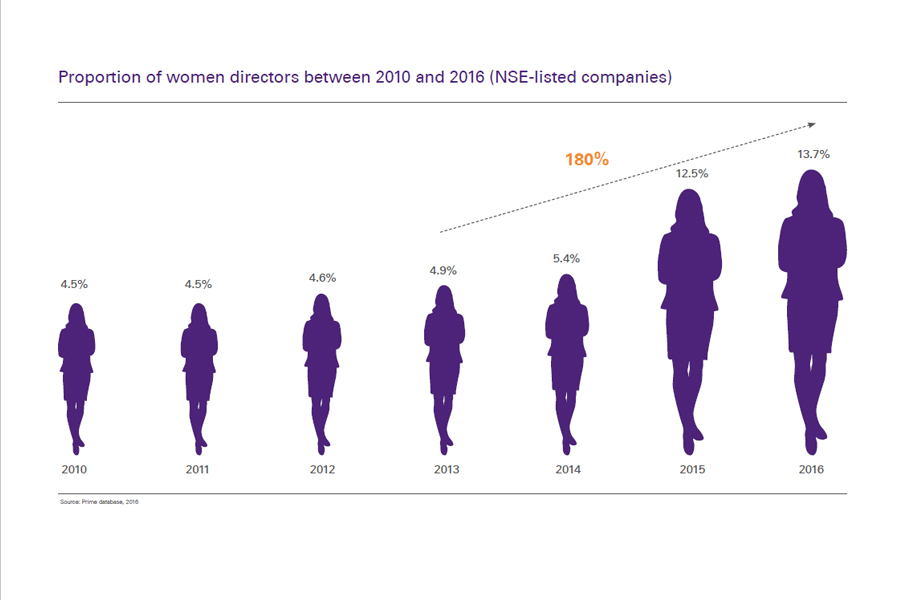 A majority of the respondents (70 percent) agree that the mandate has opened up opportunities for experienced women who were previously not considered for board memberships. Only one-third of the respondents say that the regulation should have specified that the appointed women directors have to be independent.

“Gender diversity is a significant aspect of a balanced board, and while the legislation has played a significant part in institutionalising it, a lot more needs to be done to ensure substance over form, to fully reap its benefits,” says Mritunjay Kapur, partner and head risk consulting KPMG in India.

Of the total women respondents surveyed, 89 percent considered ‘expertise in a particular domain’ as a pre-requisite for their board membership. Yet, only half of these women identified ‘business contacts and networks’ as a prerequisite. Since 86 percent of the respondents indicate that companies leverage internal networks or peer groups to hire new directors, women with strong professional networks tend to be at an advantage.

Interestingly, over 80 percent of the male respondents agree that women are as qualified/experienced as their male peers and 85 percent say they contribute well to boardroom discussions. 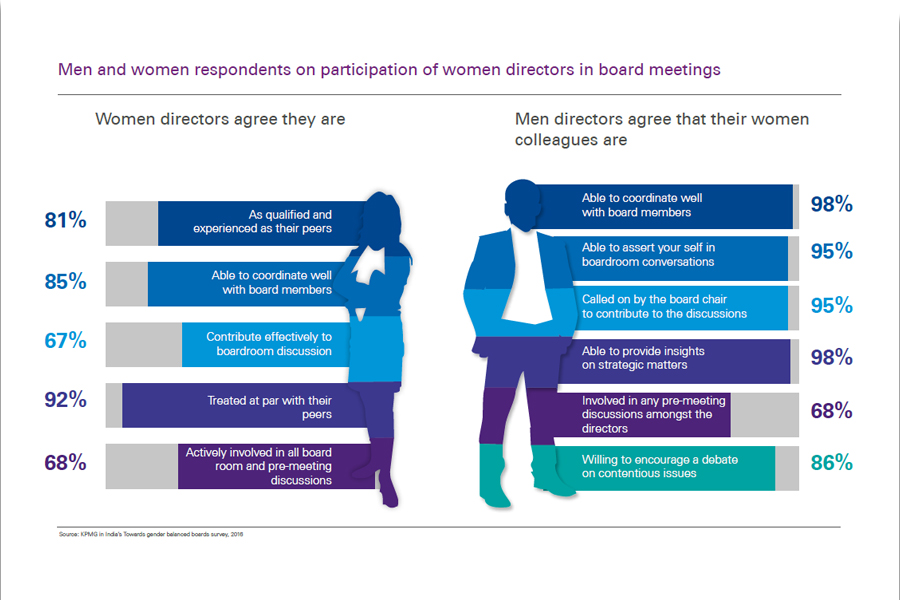 When it comes to improving the board dynamics, around 68 percent of the respondents agree that women improve the dynamics by creating a positive environment and 51 percent say they provide inputs and feedback in a constructive manner. These are traits that help in decision-making at the board level.

“According to our survey, while 85 percent men feel women are capable enough and contribute equally to boardroom discussions, we still see a dearth of women leaders in boardrooms beyond the regulatory mandate. While the mandate has given women a voice in the boardroom, we still have a long way to go for a truly gender-balanced board,” says Pankaj Arora, partner, governance risk and compliance services, KPMG in India.