Candy rush: How Pulse got it right 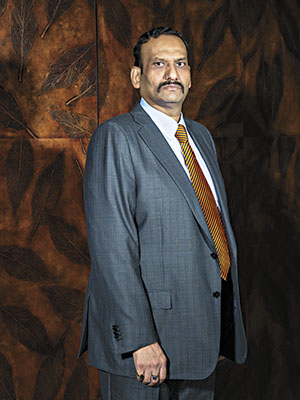 It was a simple, one-line brief: Agar product chatpata ho, toh aapki aankh bandh honi chahiye, varna maza nahi aaya (if the product is tangy, then your eyes should close automatically to relish it, or else it is no fun). That was the lone instruction from Rajiv Kumar, vice chairman of the DS Group, for his R&D team working on the Pass Pass Pulse candy. So far, it has proved to be the only one that matters: Within a year of its launch, Pulse contributed over Rs 150 crore to the DS Group’s kitty. A mere drop when seen against the approximately Rs 7,700 crore that the group clocked in FY16, but significant considering the time frame, and the fact that it came from a hard-boiled candy priced at Re 1.

The DS Group is no stranger to the confectionery segment. The 88-year-old, tobacco-to-hospitality conglomerate has other offerings in the market (Pass Pass and Chingles), but Pulse candy, its latest, seems to have added spice to a stagnant market. The raw mango-flavoured hard-boiled candy (HBC) with a piquant powder filling in the centre hit the sweet spot with adults and children alike, getting just the reaction Kumar wanted. Hashtags like ‘#PulseofIndia’ to memes like ‘my face when I am eating a Pulse Candy’ have trended organically on social media platforms like Twitter, Facebook and Instagram since its launch in April 2015. Not to mention the fact that over 150 crore units have been sold, despite competition from an established player like Parle, whose Mango Bite and Kaccha Mango Bite are priced lower at 50 paise.

“We knew the product would be successful, but the consumer response has surprised us,” Kumar, 53, tells Forbes India. At the heart of this success, he believes, is the group’s focus on maintaining quality with every innovation. “We never focus on bottom lines; if the product is fine, then bottom lines have to come. Most of our R&D projects involve a lot of time, and that is our biggest investment. We don’t launch till we are completely confident about the product,” he says. The company spent almost two years developing Pulse candy, while Pass Pass took over five years before it was launched in 1999.

At one point, almost 80 percent of the group’s revenue came from its tobacco brands—Baba Elaichi and Tulsi. The group has consciously diversified into various verticals like mouth fresheners (Rajnigandha in 1983), FMCG (Catch Spices in 1987), confectionery (Pass Pass, 1999), hospitality (2000), and B2B businesses like packaging in 2001. As a result, the tobacco business currently accounts for less than 20 percent of total revenues. The mouth freshener category makes up about 55-60 percent, and food and beverages (which includes Catch Spices, Pass Pass and its dairy brand Ksheer) has grown to 20-25 percent. The focus now, Kumar says, is on developing the foods and beverages and the confectionery verticals.

This attention is not misplaced. “The overall confectionery market is around Rs 6,000 crore, out of which HBC is around Rs 2,400 crore. The overall market is growing strongly, but HBC is growing at 24-45 percent,” says Rajat Wahi, partner and head, consumer markets, KPMG.

With Pulse, the idea was to bring in some innovation in the hard-boiled candy segment, where changes are typically restricted to newer flavours. At the outset, they had observed that raw mango and mango flavour together constitute about 50 percent of the total candy market in India—of this, almost 26 percent was raw mango. It was clear to them that this was the flavour they wanted to innovate on. “Kaccha aam as a flavour is loved across all age groups and demographic markets. So the right balance of this raw mango flavour mixed with tanginess gives you a very different feel and that’s what has clicked,” says Shashank Surana, 29, vice president (VP), new product development, DS Group. He also believes the candy market was largely skewed towards children, not so much the youth and adults. They sought to address this gap with Pulse. “Today, when I go to a general store, I don’t ask for a mint candy or a fruit candy. I ask specifically for Pulse and also tend to buy it in more numbers than I would usually buy candies earlier,” says Shweta Thosani, a 23-year-old media professional. 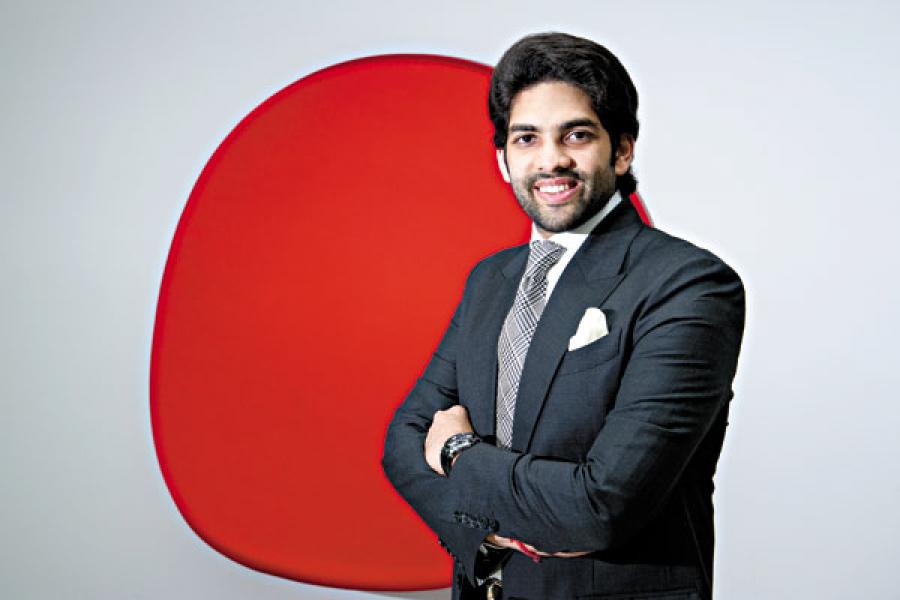 Though the flavour has a pan-India appeal, the company didn’t launch with a splash. It identified that the taste is closer to the Gujarati and Rajasthani palate and introduced Pulse in those markets first. The response, Surana says, was unprecedented. The candy then quickly expanded its presence across the country and, currently, most of the demand emerges from markets like Maharashtra, Telangana, Rajasthan, UP and Delhi. “Our primary focus was not on driving the numbers, but to get the product to the consumers. So placement was very important for us,” says Surana.

For any candy brand, says Wahi, building distribution in the mom-and-pop trade, in kiranas and other small corner stores, by making jars of 50 and 100 pieces available is critical for success as that is where the consumption is. The group also leveraged its robust distribution network thanks to their existing portfolio of brands like Baba Elaichi, Rajnigandha and Pass Pass. Currently, they have 8.5 lakh outlets pan-India and over 2,500 distributors for Pulse.

“Pricing is also important as the products are used as currency by shops instead of giving change,” Wahi adds. And the group took a big leap of faith here. According to Surana, at the time they were launching Pulse, 86 percent of the industry was priced at 50 paise. But they chose to go with the 14 percent which priced itself at Re 1. “We had a value-added candy, a 4 gm candy, so we had to price it at Re 1 to make it sustainable. Also, we know that consumers are more value conscious than cost conscious. They are looking for differentiated things which give them value for money,” says Surana.

What they did not rush headlong into was investment in marketing. “There has to be a certain level of placement before you can run a TV commercial on air and that placement has just finished in December last year,” says Surana. Below-the-line activities like outdoor activation and in-shop promotions, however, were in place. In addition, there was digital media marketing, handled in-house by the marketing department. “Customers were enamoured with the sudden burst of flavour, the magical twist of taste that Pulse gave them, and this created a whole range of loyal customers who organically engaged in digital conversations about their ‘discovery’ of a new candy,” says Rajiv Jain, associate VP, marketing, DS Group. Online communities uploaded Dubsmash videos, simple ads, humorous snippets and even short films about Pulse—all this enhanced its brand reputation. As Surana points out, “There was no need to push; there was a constant pull from consumers.”

In fact, the draw was such that the company has had to expand production. It started out with one contract manufacturing unit and already has eight today—two each in Gujarat, Telangana and Uttar Pradesh, and one each in Uttarakhand and West Bengal. These collectively have an average current production capacity of 1,200-1,300 tonnes per month, and the plan is to increase it to 1,500-1,700 tonnes this year.

Plans are also afoot to launch newer variants: After all, the competition has tasted Pulse’s success and is jumping on the bandwagon, not to mention duplicates flooding the market. “After we launched Pulse as a concept, there have been about 50-60 regional players and some national players who have entered this category and are using this concept of powder playing. Before we could get into different flavours, they have already launched a lot of flavours!” says Surana.

The DS Group launched a variant in guava flavour in February this year and is looking to add at least another three by the end of the year. As for the faux Pulses—several of which come in the same green-and-black packaging with names like ‘Plse’ or ‘Pluse’, making it hard to spot the difference immediately—Surana says the group is taking the legal route against such players, but is also aware of the market dynamics. “Ultimately, imitation is the best form of flattery,” he quips.

Also on the anvil is mass media advertising with a television commercial this year. “In the case of an already established and highly successful brand, the communication campaign will need to catch the essence and novelty of the product to position it as a forerunner in its category,” says Manish Bhatt, founder-director of advertising agency Scarecrow Communications, which also handles the advertising for DS Group’s dairy brand Ksheer.

Though Kumar refuses to reveal details of the campaign just yet, he says “the product will remain the hero” and no celebrity will be roped in to endorse the brand. As Surana puts it, “a largely ‘impulse’ buying category has already become the ‘Pulse’ category” on taste alone.