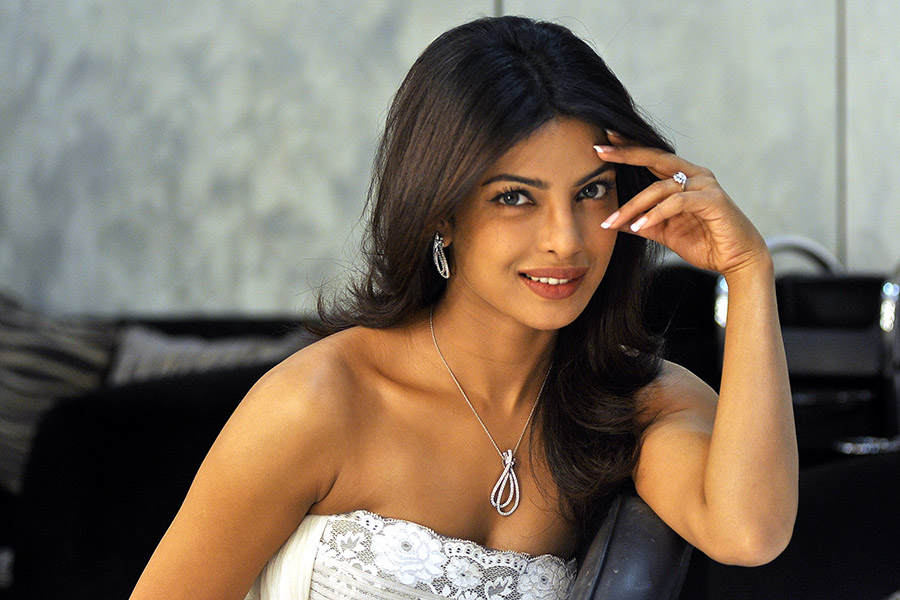 With annual earnings of $10 million, Indian actress Priyanka Chopra has been ranked eighth in Forbes's latest list of The World's Highest-Paid TV Actresses 2017.
Colombian actress Sofia Vergara who stars in the hit sitcom Modern Family, topped the list for the sixth year in a row, raking in $41.5 million between June 1, 2016, and June 1, 2017, Forbes revealed on Tuesday. Combined, the world’s 10 highest-paid TV actresses made $156.5 million in the said one-year period.

Besides being an actress at Bollywood, Chopra endorses a variety of brands and starred in the popular American sit-com Quantico and in Baywatch, the film alongside Dwayne Johnson. Apart from this, she has also produced movies like Ventilator in Marathi, which have added to her income last year.

The 35-year-old actress made her US big-screen debut with Baywatch, which released in May 2017. Her role as FBI agent Alex Parrish in ABC's Quantico, which will enter its third season next year, made her a household name in the US. Forbes estimates that Chopra makes more than $3 million per season.
Ranked at No2 on the list, Kaley Cuoco who stars in CBS' The Big Bang Theory, earned $26 million during the last year. Ellen Pompeo of ABC’s Grey’s Anatomy and Mindy Kaling of Hulu’s The Mindy Project tie for third place on the list, with earnings of $13 million each. They are followed by Mariska Hargitay ($12.5 million), to round up the top five positions.

"Earnings estimates are based on data from Nielsen, Box Office Mojo and IMDB, as well as interviews with industry insiders. All figures are pretax; fees for agents, managers and lawyers are not deducted," according to Forbes.