Short video is not an app or a tool, it is a new media format: Firework's Vincent Yang

Chief executive of the California-based startup that lets users create and share 30-second video clips, reveals his plans for India, especially how he intends to take on rival video app TikTok 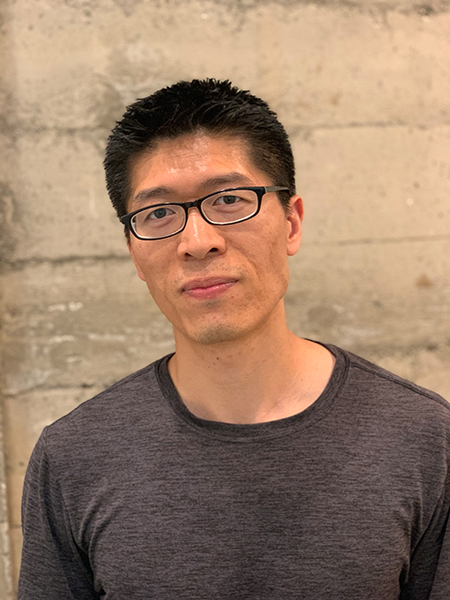