Gokada founder Fahim Saleh, 33, was followed into his luxury Manhattan condo by a man dressed all in black, officials said; his body was found on Tuesday in his swanky apartment 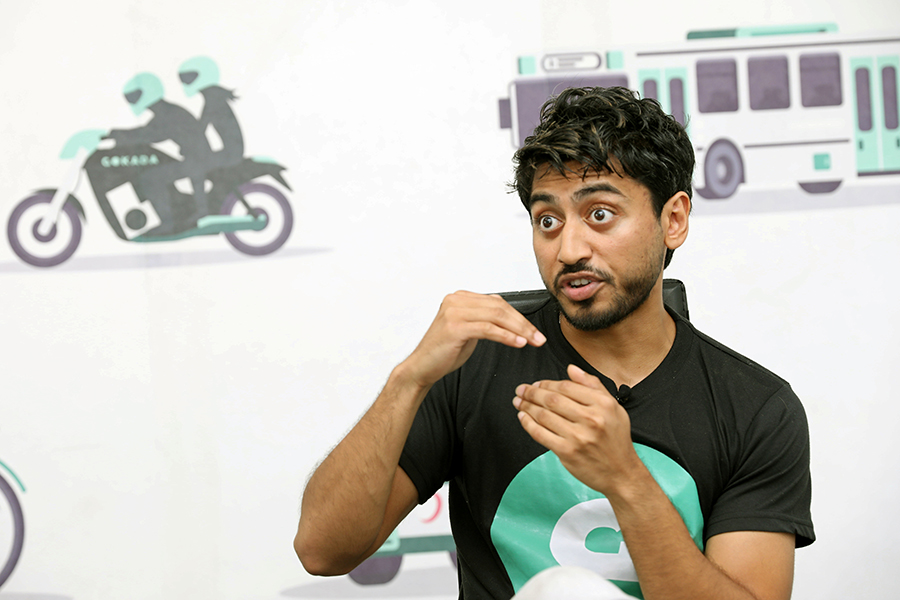 Fahim Saleh, Co-founder/CEO of Gokada during an interview with Reuters in Lagos, Nigeria May 3, 2019. Picture taken May 3, 2019.
Image: Temilade Adelaja/ Reuters​

Tweets by @forbes_india
Photo of the day: Mumbai gets waterlogged
The working mother still has to claw her way through: Agnello Dias