Society has not done enough to make a woman's career prospects equal to or brighter than the man's, says the creative chairman of Dentsu Aegis Network, and cofounder of Taproot Dentsu. Edited excerpts from an interview 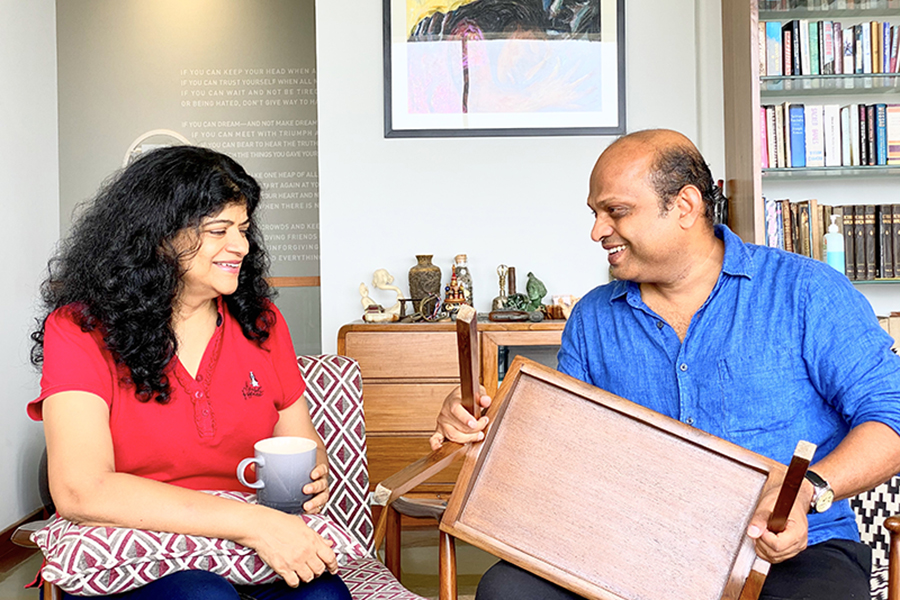 Q. With more men pitching in with household chores during prolonged work from home (WFH), do you think there is more equality at home? Home keeping is slowly being repositioned as a passion or hobby rather than a chore, which has started to free it from the slavish perceptions of years gone by. Cooking, for example, was largely perceived as something that no one wanted to do but had to be done. But it is now increasingly seen as a talent, a sign of imagination and creativity and quite a bona fide skill function. The internet and various social media platforms have helped correct the emotional perceptions attached to doing housework and this has eased the evolution of the male gene into a more liberal acceptance of his new role. Q. Can WFH encourage more men to stay at home, leaving women the space to pursue their careers freely? The allocation of roles should always follow capability. If the woman’s prospects are brighter, by all means they should lead at that. The issue is that we've not done anything to make the woman's prospects brighter, or even equal, over the decades. Only if that is corrected on a war footing can we move forward to evaluate roles in the family based on merit. Q. Housework is in fact ‘work’ and work of any kind calls for compensation. Should the government compensate working-at-home-wives or husbands? Well, the government doesn't compensate work-at-office husbands either, so I can't really see them compensating home keepers. But for the office worker’s compensation to be broken up into some part that goes to the home keeper... that's an interesting thought. It would raise a debate into the professional blurring into the personal. But it's a debate worth having. That's exactly the point: Is home keeping strictly personal if it plays such a critical role in keeping the home's professional engine running? Should the couple be treated as one unit or entity from a professional lens? After all, vacations, medical and health, which are technically personal areas, are accounted for in the professional ecosystem. So why can't a critical function like home keeping? The least we can do is start talking about it. Q. Even with working couples, most of the house work still rests with the woman… In nuclear families, it's almost taken for granted that the family will create new rules and roles. A few vestigial parts are still carried forward, but they will keep getting discarded with each new family. The working woman is now accepted in most parts of the country. The working mother is still clawing her way through but we're moving ahead, inch by inch.   Read more about how the Covid-19 lockdown is challenging traditional gender roles in our upcoming issue, which goes on stands soon!

Tweets by @forbesindia
Tech CEO found dismembered: 'Looks like a professional job'
Srikanth explains, how TUTLE can be your Personal Career Advisor