Some of the most fascinating topics covered this week are: Investing (How to do long term; The best shareholder letters nobody is reading), Sports (Evolution of an athlete), Work Life (Overwork is killing us!) and Technology (Current chip crisis could reshape the industry's global landscape) 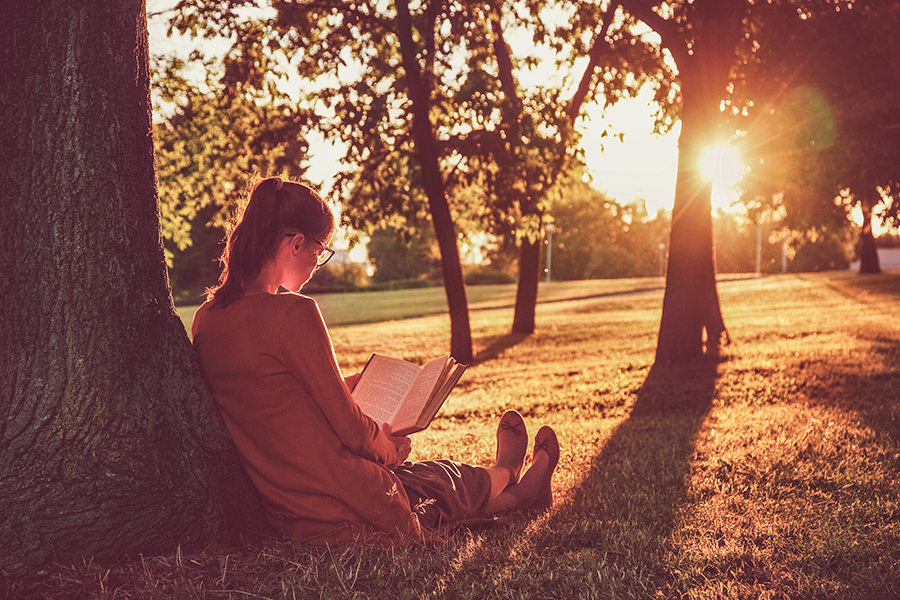 Tweets by @forbesindia
India's watts-per-capita renewable energy capacity up 45% since 2015, but still a fraction of total energy supply
Photo of the day: It's time for rains