The electric-car manufacturer's shares closed at $887 on Tuesday, up from $650 two trading days earlier—a gain of 36%. Since the start of the year, the price has more than doubled

By Niraj Chokshi and Peter Eavis 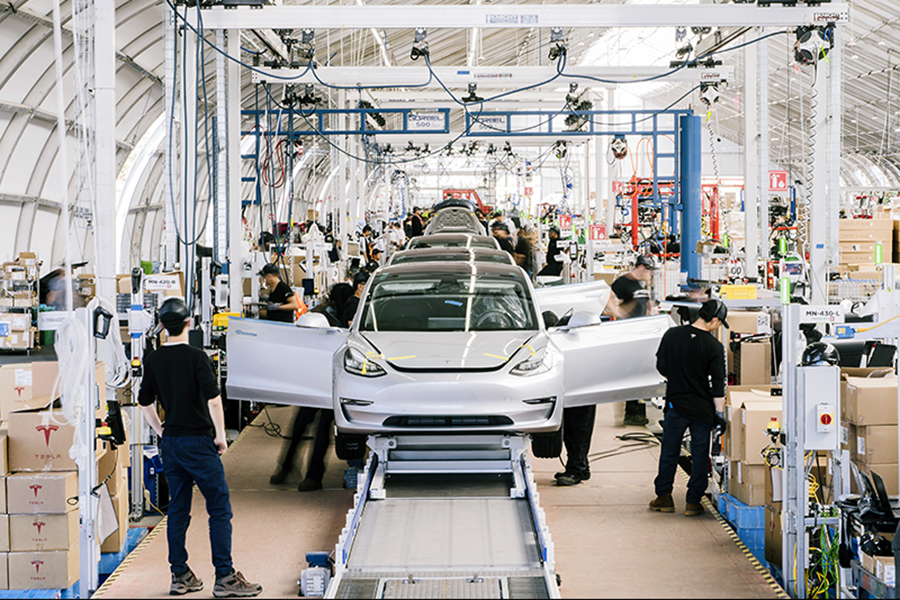 A Tesla Model 3 assembly line at Tesla's factory in Fremont, Calif., on June 28, 2018. The electric-car manufacturer’s shares were trading above $920 on Tuesday, Feb. 4, a gain of more than 40 percent in less than a week
Image: Justin Kaneps/The New York Times

Tweets by @forbes_india
Rafi Kouyoumjian: Hair designer or a magician?
Getting married? You should get your wedding insured