The tricky task of trying to weaken the US dollar

The context you need to understand the United States' changing approach to the dollar, and why the President would like to weaken it 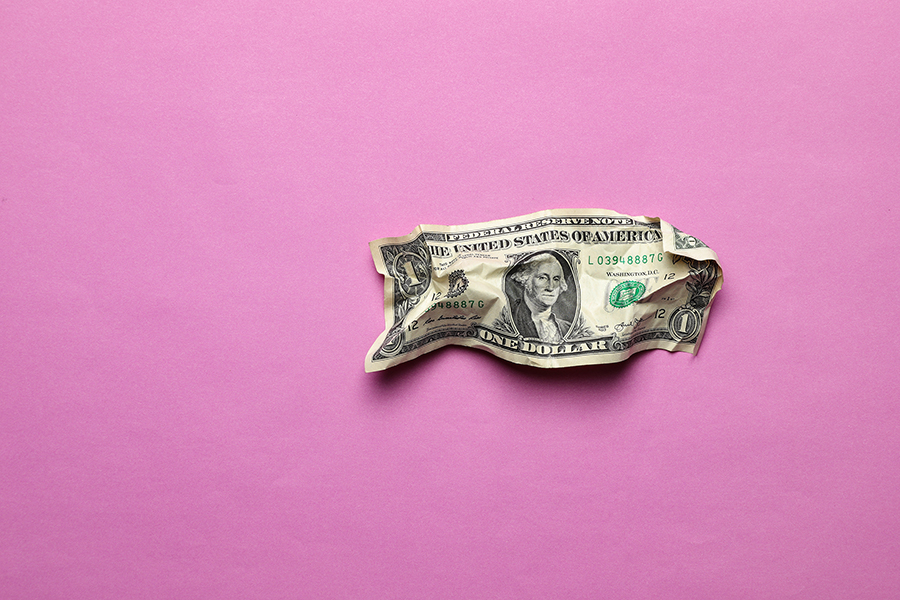 Tweets by @forbesindia
Sushma Swaraj's illustrious career, in a snapshot
In the US, the bulletproof backpack is back in demand