According to Bain & Company's India Private Equity Report 2017, the country continues to be an attractive destination for investments 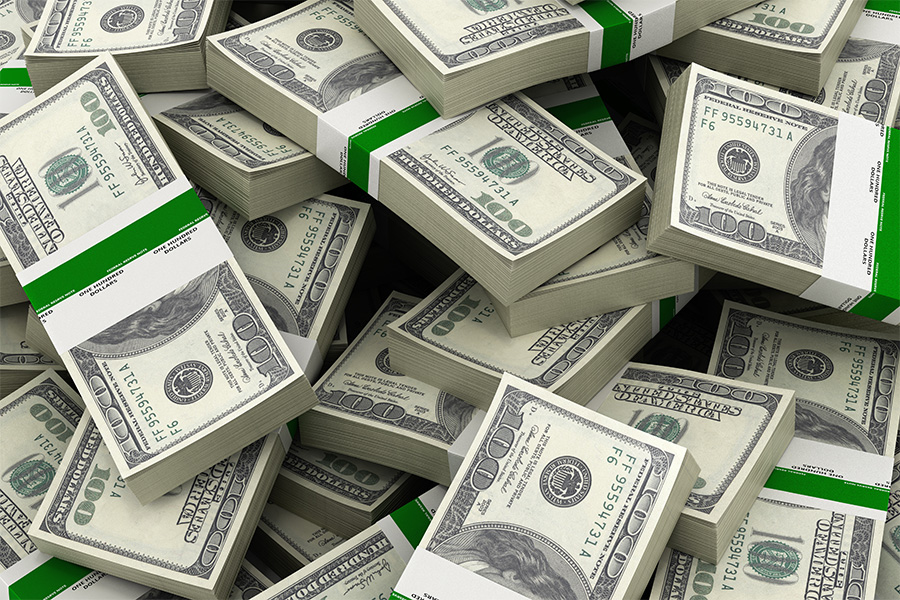 The total PE deal value in 2016 was the second highest since 2008 at about $16.8 billion
Image: Shutterstock (For illustrative purposes only)

Total PE deal value in the country stood at $16.8 billion for the year 2016 – the second highest since 2008 – said Bain & Company in its India Private Equity Report 2017, released on Thursday. However, this represented a 27 per cent decline over 2015 when deal value stood at $22.9 billion.

The decline was due to a drop in investment in the consumer tech and real estate sectors, said the report. Banking, Financial Services and Insurance (BFSI), on the other hand, attracted the highest investments in 2016, with IT/ITes and manufacturing also doing well. “The overall deal making environment was robust even as consumer technology slowed down, with deal value and volumes still the second highest in the last nine years,” said Arpan Sheth, Partner at Bain & Company and one of the authors of the report. Excluding consumer tech, average deal size in 2016 was $17 million—a 28% increase over 2015, noted the report.

The top 15 deals contributed to 30 per cent of the total investment value (compared 25 per cent in 2015). Early and growth-stage deals continue to be the dominant stages of investment, accounting for 40 per cent of deal value. Majority and buyout deals also increased in 2016 (20 per cent of deal value), indicating an inclination for more control by investors. Even in minority deals, investors are interested in getting a “path to control” for key decisions, found the report.

On the fund-raising side, India-focused funds did well compared to funds focused on the Asia Pacific region. According to the report, fund-raising slowed across Asia-Pacific, dropping by almost 16 per cent to $43 billion in 2016 (vs. $51 billion in 2015), whereas funds allocated to India increased by 8 per cent over the previous year. “Last year was a fantastic year for private equity in India as the country continued to be an attractive destination for investments and saw higher fund allocations compared to 2015,” said Sheth. These India-focused funds are carrying approximately $9 billion in dry powder, similar to 2015 levels, found the report, reaffirming that for quality deals, capital is not lacking.

Furthermore, competition for deals is increasing with more funds now participating in the Indian market. Competition from global PE firms was cited as a key concern by India-focused funds. The emergence of new funds and asset classes such as alternate investment funds (AIFs), venture debt and distressed asset funds offer additional opportunities for capital deployment, noted the report. Registered AIFs in particular, have more than doubled over the past two years, aided by government regulations and tax breaks, and stood at approximately 270 in 2016.

On the exit front – which signals confidence – India continues to hold sway, said the report. Exits totaled $9.6 billion in 2016, up from $9.4 billion in 2015. The healthcare and manufacturing sectors saw the highest exit activity, accounting for 40 percent of the total exit value. While top-line growth is the most important factor in returns today, the consensus among investors was that cost and capital efficiency will drive value creation in the future, said the report. Although public market sales continued to be prominent modes of exit, secondary and strategic sales increased by 15 percent in volume.

The report revealed that fund-raising would continue to be a “high priority” for investors in 2017, as would making new deals. Funds expect BFSI and healthcare to see maximum investment activity in 2017.

Tweets by @forbes_india
'The way we are wired, we want to give 2,000 percent to everything we do'
Marketers and personal creativity