The Venture debt firm has managed to raise Rs 2,000 crore in last ten months across equity and debt funds 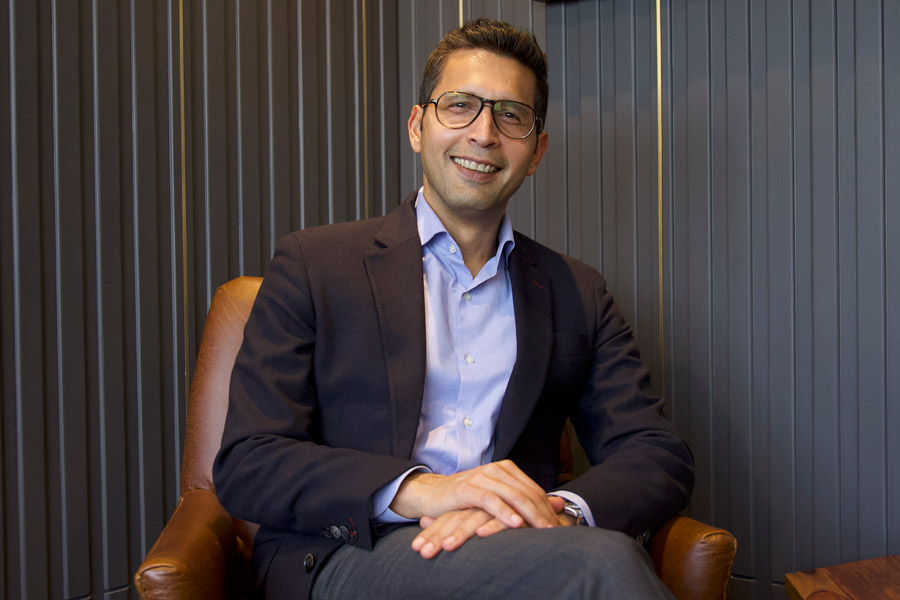 Venture debt firm Trifecta Capital has raised Rs 750 crore and marked the first close of its third debt fund. Trifecta received its approval from the markets regulator in August. It is targeting to raise Rs 1,000 crore and has a green shoe option of Rs 500 crore. According to the fund’s senior executive, they are on track to raise the entire fund by the first quarter of CY2022. (Green shoe option means the fund can raise further capital if required but not over and above that amount)

“We felt that Rs 750 crore is significant capital for the first closing. We have raised this capital from our existing investors and we're well on track to closing this soon,” says Rahul Khanna, managing partner at Trifecta Capital.

Trifecta has raised this capital from insurance companies, financial institutions and top family offices in the country. It is anticipating final closure from international institutional participation for both its debt and equity fund.

Trifecta started off as a pure play venture debt fund in 2015 by Nilesk Kothari and Rahul Khanna and they had managed to raise Rs 500 crore as part of their debut fund. In 2018, the firm raised its second fund of Rs 1,000 crore. Last year, the firm expanded its services, launched its debut growth stage equity fund and has raised Rs 1,300 crore under the same. It is looking to raise Rs 1,500 crore for the equity fund. It has roped in Lavanya Ashok, earlier the managing director for Goldman Sachs Private Equity in India, to run the equity portfolio.

Khanna believes now they have branched out from being just a pure play venture debt provider to being a platform which engages with startups in their journey, something more on the lines of House of Trifecta.

“We are now more of a platform, have established a track record and have managed to go back to our same limited partners (LPs) to raise capital. The interesting thing about our capital raising is that we don’t typically use placement firms to raise capital. And even today, somewhere between 75 and 80 percent of all the capital we've raised, has come through direct outreach to LPs (limited partner). I think that builds very deep, sticky relationships over cycles,” adds Khanna.

One thing that has worked for the fund is the fact that it has been able to deliver returns to its investors. According to Khanna, the fund is well on track to return net internal rate of return (IRR) of around 17 percent; from its second fund it is expected to return mid-20 percent net IRR. As for the new fund, it has guided investors that the returns expectations will be in the range of 16-18 percent.

Khanna says, “Since we started our first fund, we have nearly 85 companies in our portfolio of which 15 are unicorn and 12 are valued between $500 million-1 billion. That is not luck, but our disciplined approach towards investments.” From its second fund, it has invested in BigBasket, Infra.Market, MyGlamm, Dailyhunt among others.

The Indian private equity and venture capital ecosystem has deployed a record $49 billion in Indian companies, most of which has been put in modern tech-enabled companies. The cheque sizes for Series A investments have also witnessed a sharp jump, which has meant more funds are now on the road to raise capital.

So is the case with venture debt, even though Khanna is quick to point out that they are deploying Rs 20-30 crore as part of early deals, ‘to start a relationship’ with the founder with a 14-15 percent coupon, and then they follow on in subsequent rounds. It can technically allocate 10 percent of the fund to a single firm if required.

As the market evolves and startups grow into larger companies, their capital requirement has also seen a significant shift. In early-2015, founders would raise venture debt more as a headroom to raise their next round of capital, but debt is now structured in various ways from a basic working capital loan to financing acquisitions etc.

Khanna explains, “We see a significant headroom for growth in debt as a business. Some of them are using their balance sheet for consolidation and acquisition. As companies get larger, their ability to absorb capital also goes up, the use cases around funding, working capital, holding inventory, funding acquisitions are getting larger. And we’ve been thinking strategically about the kinds of investors we want to have in the fund because, at the scale these companies (startups) want to raise capital, we should be able to do it from our balance sheets or secure commitments from these investors.”

Tweets by @forbesindia
Why managed leasing is the next big CRE offering - MYRE Capital bringing this revolution to investors
Covid-19 vaccine profits at $1000 per second; UK to probe Nvidia-Arm deal; Plus, Sabeer Bhatia on his latest venture