Since 2010, the private equity industry has invested at least $1.1 trillion into the energy sector, double the combined market value of three of the world's largest energy companies, Exxon, Chevron and Royal Dutch Shell 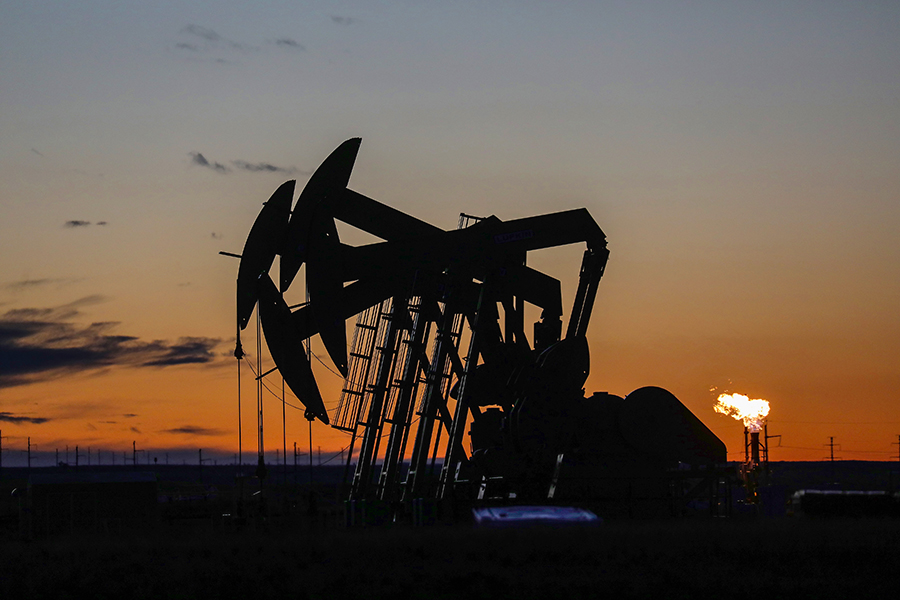 Pumpjacks at a well site in Williston, N.D. on Sept. 30, 2018. According to new research, private equity firms have invested at least $1.1 trillion into the energy sector since 2010. Image: Jim Wilson/The New York Times

As the oil and gas industry faces upheaval amid global price gyrations and catastrophic climate change, private equity firms — a class of investors with a hyper focus on maximizing profits — have stepped into the fray. Since 2010, the private equity industry has invested at least $1.1 trillion into the energy sector — double the combined market value of three of the world’s largest energy companies, Exxon, Chevron and Royal Dutch Shell — according to new research. The overwhelming majority of those investments was in fossil fuels, according to data from Pitchbook, a company that tracks investment, and a new analysis by the Private Equity Stakeholder Project, a nonprofit that pushes for more disclosure about private equity deals. Only about 12% of investment in the energy sector by private equity firms went into renewable power, like solar or wind, since 2010, though those investments have grown at a faster rate, according to Pitchbook data. Private equity investors are taking advantage of an oil industry facing heat from environmental groups, courts, and even their own shareholders to start shifting away from fossil fuels, the major force behind climate change. As a result, many oil companies have begun shedding some of their dirtiest assets, which have often ended up in the hands of private equity-backed firms.

Tweets by @forbesindia
Dying to lead: How reaching the top can kill you sooner
If you think you know it all, you stop growing: Mahesh Babu