Deepak Shetty, deputy chief executive officer and managing director of the Indian arm of UK-based construction equipment maker JCB, is optimistic of a strong recovery on the back of government's infrastructure push 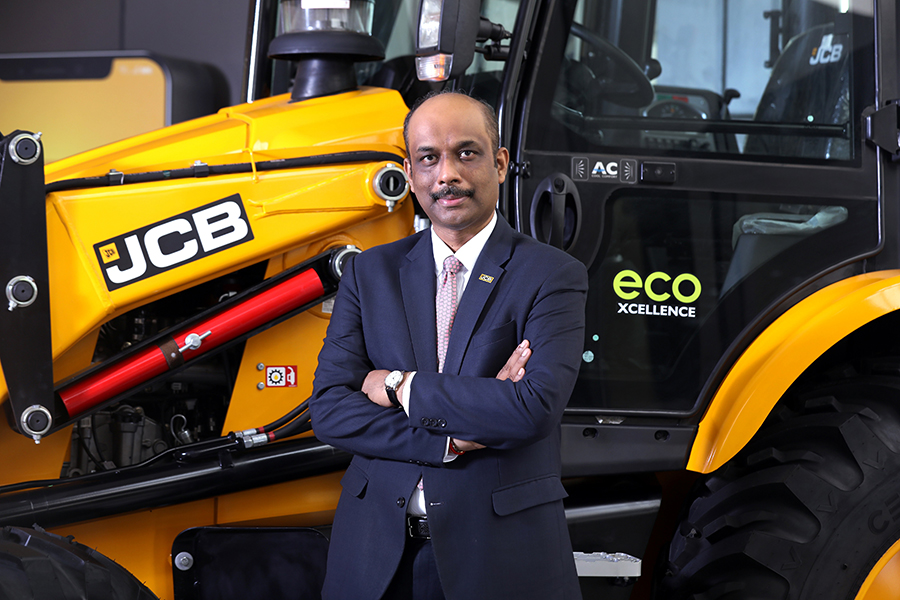