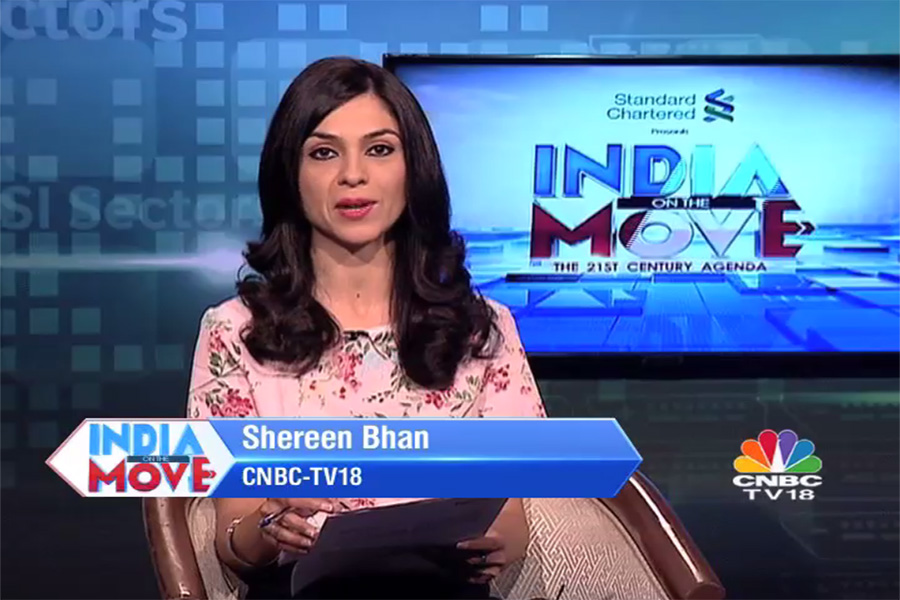 The link between India and Africa is a long ancient one. From centuries there has been a constant stream of people and business between the two land masses separated by the Arabian Sea. Yet in the last century, as Indian and other African countries overthrew the yolk of colonialism and moved forth, the bonds to a great extent seem to have weakened. The trade between India and Africa waned, even as China made a big foray into the African continent. It was only in the past two decade or so, when there was a realisation that the ties between the two need to be strengthened. Having realised it, the government of India took significant steps to boost trade ties, signing up MoUs with various African nations, extending line of credit, providing technological know-how, etc.

Today, India is the fifth largest country investing in Africa. The bilateral trade between Africa and India is expected to reach $117 billion by 2021. Some 34 African countries enjoy duty-free access to the Indian market. Rural development and agriculture, energy, education and skill development, regional connectivity and quality of life are some of the key priorities of the Indian government’s cooperation programs in Africa.

The highpoint on the investment story was when Airtel, India’s largest telecom player, acquired the assets of Zain Telecom in 17 African countries in 2010 for $10.7 billion. It was one of the largest acquisitions by an Indian telecom firm. The acquisition brought Africa to the forefront for Indian investors. Sadly, it hasn't really turned out to be as rosy as it was supposed to.

Nonetheless, there is a large opportunity for Indian investors to tap in the African continent. To understand the contours of this relationship Shereen Bhan, Managing Editor, CNBC-TV18 in an engaging episode of India on the Move, discusses on the topic of trade financing & trade corridors in Africa & South East Asia, with Mahesh Sachdev, President, Economic Diplomacy and Strategies, also the Former Ambassador to Algeria, Norway and Nigeria; SM Sundaresan, Country Head, Global Banking India at Standard Chartered Bank and Sunil Makharia, President-Finance at Lupin. The crux of the deliberation is to figure out what can be done, what can be the strengths that India can leverage to deeply engage with the African continent.