If they're not ready to change gears, specialized companies may be left in the dust 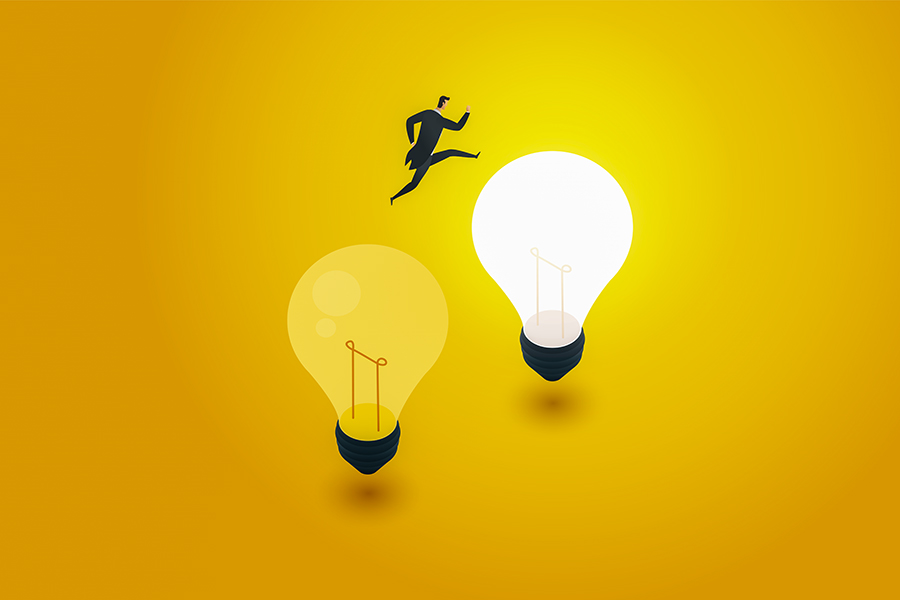 Businesses that have catered to the same target consumer group for a long time tend to struggle when they pivot to new products and markets Image: Shutterstock

Know who invented the first digital camera? It was Kodak — or more accurately, an engineer at the historic camera company who conceived the technologyopen in new window and built a prototype in 1975. But corporate leadership had no interest in pursuing the idea, given the company’s dominant position in the market for film cameras. Over the next two decades, that narrow view would prevent Kodak from adapting to shifting consumer tastes, and their core products and brand went the way of the dodo.

How businesses adapt — or don’t — has long been of interest to Michael Hannan, professor emeritus of organizational behavior at Stanford Graduate School of Business and of sociology in the School of Humanities and Sciences. His most recent research draws a clear link between long-term specialization and adaptiveness: Businesses that have catered to the same target consumer group for a long time tend to struggle when they pivot to new products and markets.

“The longer an organization engages with a certain audience, the better it gets at figuring out how to appeal to that audience’s distinctive taste,” Hannan says. “And the worse they get at engaging a different kind of audience.”
Leaders of the Pack

Hannan’s interest in adaptiveness grew out of his broader research focus on organizational age — how the risk of failure varies depending on how long a company has been around.

Early research, including his own, suggested that the older the organization, the lower its chances of “mortality,” or failure. Larger businesses tend to be both older and more likely to survive. Yet after controlling for size, the age effect reversed: Older organizations were found to be more likely to fail. That pattern, Hannan points out, is consistent across data sets, and suggests that “vitality and economic growth comes from young, entrepreneurial organizations, because big, old organizations are good at what they do but not good at adapting to new patterns.” The world changes, but these businesses don’t, leading to failure.

“We developed stories to explain that,” Hannan says, “mainly about organizations getting stuck in place when the environment is changing. They get better at doing a more obsolete kind of business.” Tests of this claim had focused only on internal process that led to increasing inertia. There hadn’t been empirical tests that examined external processes. So Hannan and collaborators designed one.

To understand the dynamics of adaptiveness, Hannan partnered with Min Liuopen in new window and Laszlo Polosopen in new window, an assistant professor of management and a professor of organizational theory, respectively, at Durham University in the United Kingdom. They focused on the motorcycle industry, which sells a wide range of models and styles to diverse audiences. “In some periods and places big hog-style bikes are popular but in others it’s the small 50cc motorbikes originally made by Italian and Japanese manufacturers,” Hannan says.

The team hypothesized that a company that has gotten good at selling one kind of bike to a particular audience would struggle to shift gears and move into a different segment. To test that idea, Hannan and his coauthors built a mathematical model where a business’s and its competitors’ product range were plotted in a hypothetical geometric space. The speed of movement within that space over time represents adaptiveness to shifting market needs.

After creating the model, the researchers tested it using data from the British motorcycle industry from 1976 to 2013, which included 90 producers. They talked to industry experts including motorcycle-business historians to understand the full range of product similarities. (For example, a touring bike is considered similar to a sport motorcycle but very different from a scooter.) With this information, they were able to characterize a firm’s position in the model space over time.
Stayin’ Alive

The model showed that a company’s age and size generally reduce its adaptiveness. “Older, bigger organizations are slower to make moves,” he says. “If the audience’s taste stayed the same, it wouldn’t matter. But we know it doesn’t work that way.”

Hannan points to the example of Xerox PARC, the iconic copier firm’s R&D unit: “They came up with all kinds of tremendous stuff like the mouse and graphic user interface — things that made Steve Jobs and others outside Xerox a lot of money because Xerox never did anything with the technologyopen in new window. They kept making proposals to the board — ‘Here’s this really cool technology we should commercialize’ — but got told, ‘No, we’re a copier company.’ They couldn’t see beyond their current business.” Kodak suffered a similar myopia due to its longtime dominance in one area.

It’s not just about age and size but agility. As the examples above suggest, the longer a firm has served a particular market, the more challenging change will be. “Think of a specialist like Harley-Davidson, which made big motorcycles for a long time,” Hannan says. “They were in just one position and understood that audience well, but struggled to move out of it with middleweight cruisers.” Today, Harley faces the challenge of a fast-aging customer baseopen in new window.

“It’s a tradeoff,” Hannan says. “You may be really good at serving a specific segment, but if the audience abandons it, you’re not going to be able to move very fast in that space; your specialization won’t help. Like when people who like a certain music genre get old enough that they stop buying music, or die.” (Sorry, Bee Gees fans.)

These findings suggest a conundrum for business leaders. On the one hand, specialization can lead to popularity and profits within a target market. But long-lasting specialization can be fatal, especially if consumers’ tastes change quickly and competitors are ready to address them.

So what’s the best approach? Companies might strategically devote resources to both developing capabilities based on broad market trends and going deep to serve specific segments. “It’s basically exploration and exploitation,” Hannan says. For example, some firms need to do a better job of looking outward to monitor shifting customer needs. Here, experienced frontline employees can provide valuable insights.

“Managers have to understand the tradeoffs and make decisions about what to offer and when,” Hannan says in summary. “In the end it’s not really how long you’ve been around as a firm but the processes that are unfolding as time passes. Beware taking things for granted.”

Tweets by @forbesindia
Britain set for biggest rail strike in decades
Abortion: How things stand in US as court prepares to rule