Zombies on the rise

A decade of binge borrowing has turned many corporations into the walking dead, Stanford finance experts say. 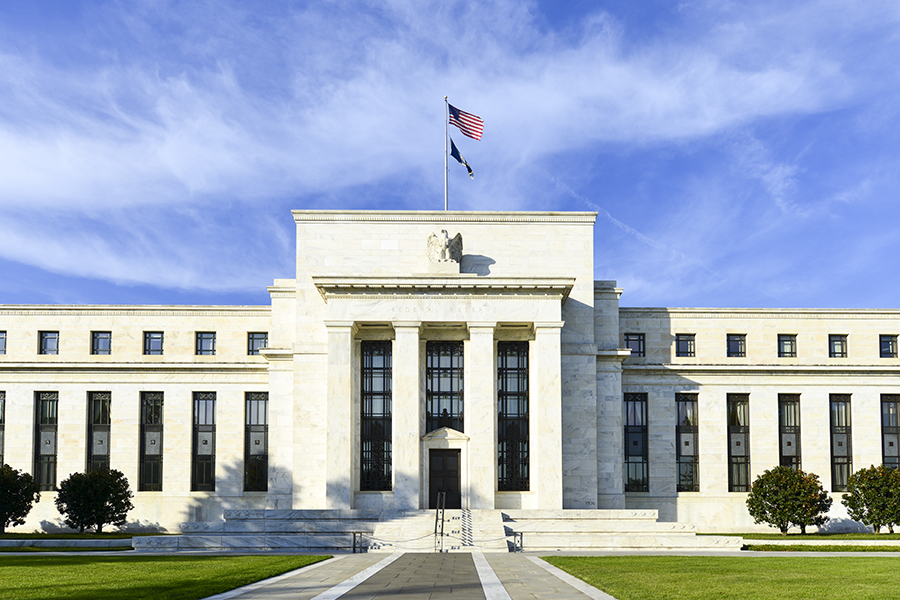 Some companies that were reckless before the pandemic are now free-riding off the Fed’s corporate rescue efforts
Image: Shutterstock


When the COVID-19 pandemic slammed the United States into a deep recession, it also exposed an underlying financial vulnerability: record levels of often risky corporate debt.

In the decade since the Great Financial Crisis ended, corporations have added trillions of dollars of such debt — a significant portion of which is in lower rated bonds and loans.

Worldwide, corporations now shoulder far more debt than they had at the onset of the last crisis: $74 trillion at the end of 2019, which is 23% more than in 2008. We estimate that highly leveraged companies — those with high debt levels — have about $6 trillion of debt on their books. Many of these companies have become “zombies,” with debt so cumbersome that it impedes their ability to contribute to employment and investment growth in the economy.

More ominous yet, the overall quality of that debt was much lower in the runup to the pandemic than it was going into the last big downturn. In March 2020, a record 66% of U.S. leveraged loans — those related to highly indebted borrowers — were rated single B or lower, which is the lowest quality segment. In 2008, that share was only 36%.

Below the surface, other red flags signal even more trouble. As debt investors have chased higher yields and accepted more risk, they have increasingly surrendered the contractual authority they once had to impose difficult but necessary changes on ailing companies.

In previous downturns, the overwhelming majority of leveraged loans had robust covenants — legal provisions that delivered an “early warning” to lenders for companies performing below expectations. These protections also prevented a company from borrowing beyond the comfort level of its lenders. Violations of these provisions would trigger a default, allowing lenders to force changes, including a meaningful reduction of debt on the balance sheet. Today, however, more than 80% of leveraged loans are “covenant-lite,” meaning that they lack most of these protections. As a result, when the pandemic created huge liquidity needs at many leveraged companies, they satisfied those needs with even more debt.
Real Life Horror Stories

Serta Simmons Bedding LLC, which was on the verge of insolvency, raised $200 million in a controversial deal this summer that effectively gave the company’s newest lenders higher seniority for repayment than the company’s existing secured creditors. The deal infuriated some of those creditors, but their attempts to contest it have not borne fruit. The permissive covenants on Serta’s earlier loans left them powerless. In prior cycles, more rigid covenants would have forced a company facing this scenario into a bankruptcy or other restructuring that reduced its debt load.

Serta is hardly alone. The issuance of new high-yield bonds is on track to set a new record in 2020. On top of that, according to data from Moody’s, highly leveraged companies have drawn down about $310 billion from their revolving lines of credit. Whenever possible, in other words, deeply indebted companies are trying to muscle through their troubles by borrowing more.

That’s a big reason why the pace of bankruptcies during the pandemic recession remains surprisingly modest. The Bloomberg Corporate Bankruptcy Index, which measures the occurrence and severity of large U.S. bankruptcies, has more than doubled since February. Even so, however, the bankruptcy index is nowhere near as high as it was during the last financial crisis. The trend now is to “amend and extend” troubled debt agreements rather than to grapple with reality.
Enablers on All Sides

To be sure, the modest number of bankruptcies stems in part from aggressive and appropriate measures by the Federal Reserve and Congress to get the economy through the pandemic. The Fed and the U.S. Treasury have committed trillions of dollars to corporate rescue efforts. These include direct loans to leveraged companies under the Main Street Lending Program as well as purchases of “fallen angels” — bonds that have been demoted from investment-grade to junk status. Meanwhile, of course, the Fed appears determined to keep interest rates extremely low for at least some time to come.

There is no free lunch, however. Over time, those policies send a signal that companies and investors alike can expect to be rescued and can thus pursue risky behavior without consequences. Indeed, some companies that were reckless before the pandemic are now free-riding off the Fed’s programs.

Astonishingly, institutional debt investors are increasingly complicit in keeping troubled corporations out of bankruptcy. About 60% of syndicated loans in the United States are owned by investment vehicles known as collateralized loan obligations, or CLOs. Those vehicles have strong contractual and structural incentives to avoid debt-for-equity swaps, which offer a way of reducing a troubled company’s debt. Other debt investors, such as debt mutual funds and banks, have similar incentives.

The upshot is that participants on all sides are alarmingly aligned in favor of maintaining higher debt and risk. Private equity firms are on the prowl to finance acquisitions primarily with debt, and public companies are levering up to finance stock buybacks, acquisitions, and other efforts to boost share prices. Lenders, meanwhile, are chasing higher yields by taking on more risk.

Despite the pandemic, the recession, and many other warning signs, debt investors remain surprisingly sanguine. The S&P/LSTA price index for U.S. leverage loans was down only 1% for the year as of October 2020. If that complacency is misplaced, investors will be in for a rude awakening.
The Long-Term Economic Risk

All of this sets the stage for an alarming surge and perpetuation of the aforementioned zombie corporations. Instead of reducing debt and de-leveraging, as they should be, the zombies are re-leveraging.

Our broader concern is about the long-run economic consequences of misallocating capital. As disruptive as bankruptcy and other major debt restructurings may be, they are key to freeing over-leveraged companies from their “zombie” persona and deploying capital into more productive uses.

When credit markets are functioning normally, they do a reasonably good job of assessing which businesses should be kept alive and which ones truly don’t have a future. So long as the Fed and other central banks maintain this “protect at all costs” approach, however, the credit markets won’t play that role.

If vast numbers of zombie companies are allowed to lumber along for years, their deadweight costs will most certainly weigh negatively on economic growth. We hope that in the future government policies and debt investors will facilitate financial restructuring where debt levels are unsustainable, rather than encourage more borrowing.

Tweets by @forbes_india
Personal care brands see wind in their sales
Balancing Act: Why diversification is key to build a solid retirement portfolio