The co-founder of Satsearch, a marketplace for the space industry that is supported by the European Space Agency, says there is more investor interest in space ventures today, even as some startup founders come from non-space backgrounds 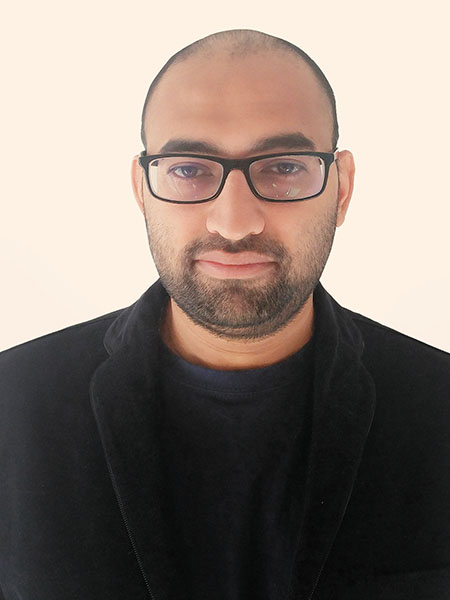 Q. Globally, what are the important trends in space exploration?
There are two main changes in the global scene. First, a large number of startups and new companies are trying to evolve the business-to-business or even business-to-consumer models in what I would call ‘NewSpace’, instead of the legacy business-to-government model. Second, governments in different parts of the world are starting to procure more services from the private sector as a cost-efficient option, based on competition. There are also public-private-partnership models emerging in Europe. Software is playing an ever greater role, with aspects like software-defined radios, machine learning, automation-based services and so on.

Q. In India, has anything changed because of which space tech startups seem to be more visible, doing more work?
We’re seeing Isro employees quit and starting up ventures, such as SatSure, Skyroot Aerospace and Aadyah Aerospace. Today there is more investor interest, and ventures including Bellatrix, Agnikul and Kawa Space have raised funding. Another trend is that of more outsiders stepping into the field. For example, the founders of Kawa Space and Exseed Space all come from non-space industries and see an opportunity in space technology. The maturing of geographic information systems (GIS) and related services into analytics services is an emerging trend. Among companies operating in this field are SatSure, Numer8, and GeoSpoc.

Q. What is the significance of Bellatrix raising $3 million in funding?
It shows that investors are willing to take calculated risks in the space sector in India. It also shows that people outside of traditional investment realms are interested in supporting high-risk space startups. For example, Deepika Padukone is an investor in Bellatrix.

Q. Are there any other space startups in India that have raised significant amounts of funding?
While not in millions of dollars, Kawa Space, Exseed Space, Agnikul Cosmos, Astrome, Astrogate Technologies have all raised funding. Bellatrix has raised the highest at $3 million. Berlin Space Technologies is entering into a joint venture with Azista in Ahmedabad to build 150 satellites a year in India and launch out of India. This is probably the biggest one in terms of collaboration and investment.

Q. Five years from now, what will likely be the important differences in the Indian space tech ecosystem compared to today?
India needs an independent regulator to give out frequencies for satellite operations, licence data usage, manage export control, and so on. This is the only way they can all succeed, otherwise policy paralysis will consume them. The Kerala Space Park is an important project that will open a platform for many more to come. At present, Isro doesn’t have very specific plans of supporting startups, but hopefully they will in future. The Exseed Space fund is maturing, which could encourage more venture capital participation.