Jester or outlaw, brands have always believed that the way to the consumers' hearts is through bellicose laughter. It begs to ask: What does India find funny? 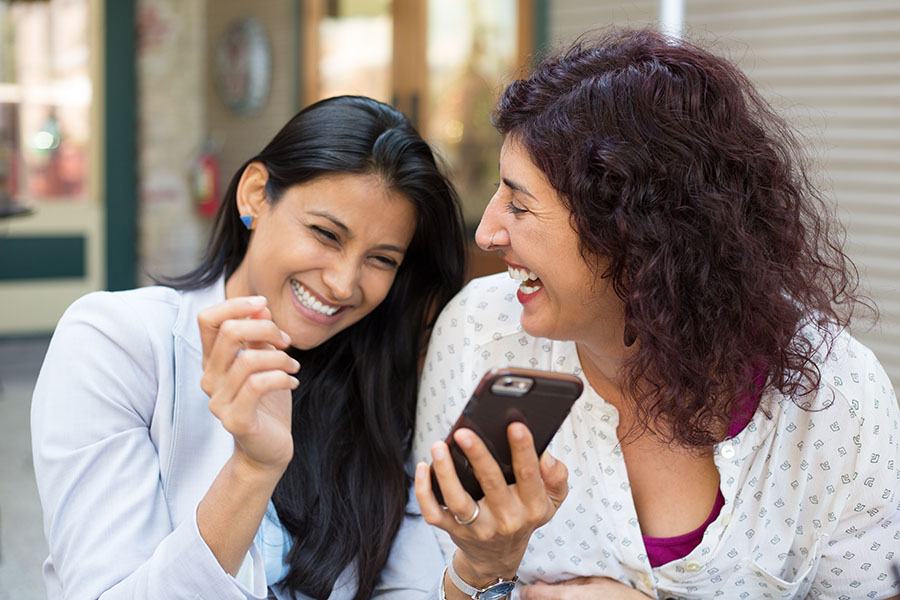 Laughter is a crowd favourite for its ability to create shared realities and strong in-groups. Image: Shutterstock

The science of humour reveals a lot about why we find some things funny and not others. Studies show that people are 30 times more likely to laugh in the presence of others than alone. Which is why videos with canned laughter trigger a higher laugh response than ones without a laugh track. It seems, more than a joke, what it takes to make someone laugh, is company to laugh with.
Evolution has encoded many tools in us humans to ensure that we survive as a group. Laughter is a crowd favourite for its ability to create shared realities and strong in-groups.

Tweets by @forbesindia
Simply Speaking: From Nike and Adidas to LV and Balenciaga — sportswear and its ascent into high fashion
Forests of the future: A national economic opportunity