How IPO-bound LIC's brand is built on trust

Consistency is the secret sauce of the LIC brand's success. However, to grab the attention of new-age consumers, the company needs to inject some freshness into the brand 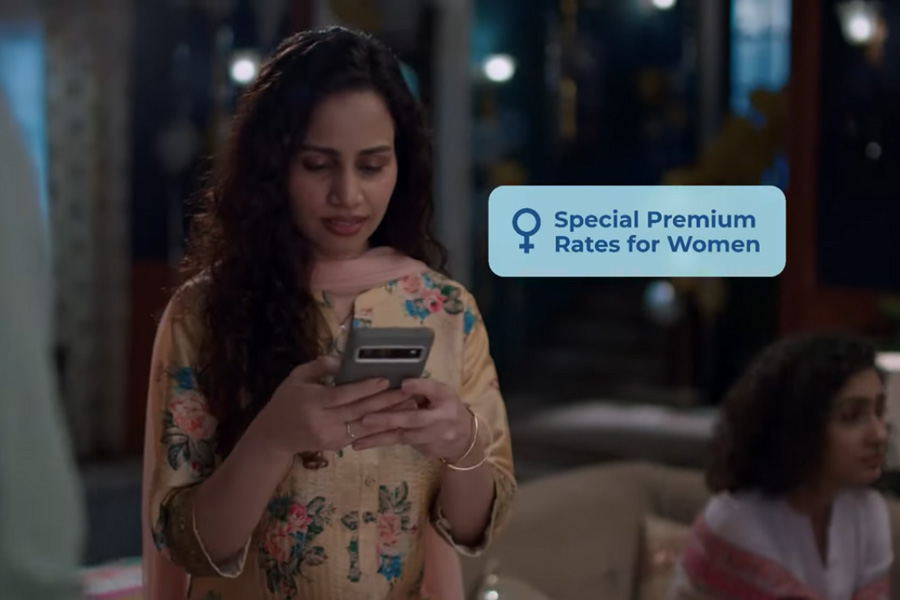 Since December 2021, LIC has been nudging its millions of policyholders to open Demat accounts ahead of its IPO through its ads.

A couple of weeks ago, 29-year-old Vaibhav Shah (name changed on request), a Mumbai-based IT engineer, got an out-of-the-blue call from his family’s Life Insurance Corporation (LIC) agent. He wanted to update Shah about the company’s upcoming initial public offering (IPO) and informed him that he will have to link his PAN card with his insurance policy if he wishes to apply for the IPO.

Shah was impressed with the pitch. The Shahs have been the LIC agent’s customers for over 30 years. The family also considers him their personal LIC marketing manager. According to The Economic Times, LIC boasts of the largest network of insurance agents in the country, comprising nearly two crore individual agents contributing 94 percent to the individual new business premium per employee (NBP) in FY21.

Over the last several decades, LIC agents have been providing knowledge, explaining the importance of insurance as an investment, and easing people’s fears about the fate of the money collected for insurance.

When brand consultant Ambi Parameswaran was heading FCB Ulka, LIC was one of the agency’s key clients. According to Parameswaran, it all boils down to what life insurance consumers always look for—long-term stability and trust. Today, several private sector life insurance companies have sprung up and have a credible track record but “LIC has managed to ward off competition and held on to a lion’s share of the business,” he says.

As per a Crisil report, the IPO-bound LIC is not only the world's largest insurance company, when it comes to home-market share with over 64.1 percent of the total gross written premium as of 2020, but also offers the highest return on equity at 82 percent—apart from being the third-largest in terms of life insurance premium. Hence, the positive sentiments around the company’s IPO aren’t surprising.

LIC and its ad reel

“Consistency is the secret ingredient to building the most admired brands. Magic does not happen in a day; it takes a lot of hard work, perseverance, conviction, courage," says Nitin Karkare, vice chairman, FCB Ulka.

That’s what LIC's advertising tone has been over the years. RK Swamy/BBDO, one of LIC’s creative agencies, has conceptualised ads like ‘Na Chinta, Na Fikar’, the brand’s popular testimonial series of TV ads—Why Go Anywhere Else?—to capture what investors of LIC felt about the company. LIC’s tagline “Zindagi Ke Saath Bhi, Zindagi Ke Baad Bhi,” conceived by Mudra in the late 1990s, is considered to be an iconic one not only for the company but also in the history of Indian advertising.

The commercial featured a woman called Mrs Sharma, a widow with the responsibility of bringing up her children on her own. She was seen explaining how her late husband secured the future of his family by investing in LIC. The ad came at a time when the company was looking to firm up its position and detach from a gloomy advertising narrative. 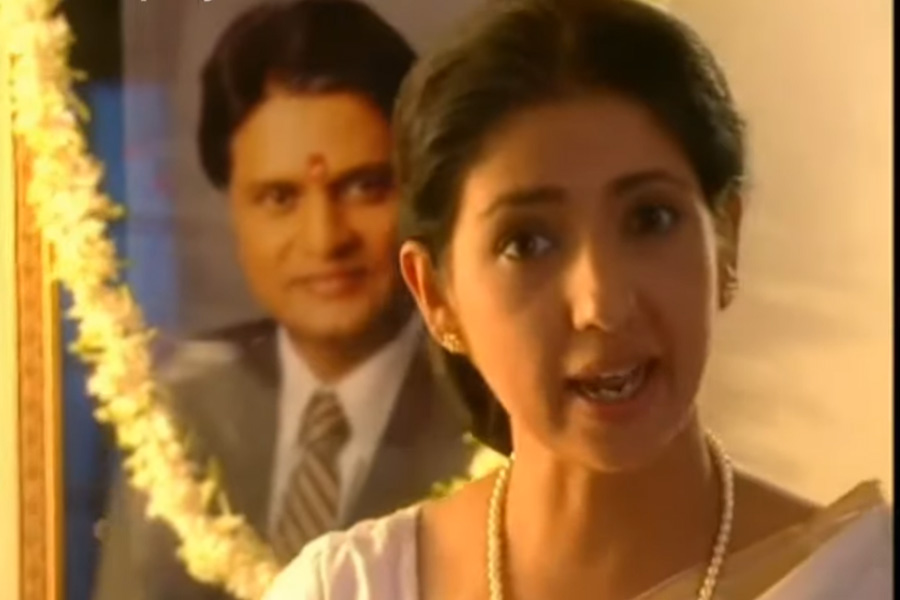 As per senior media planning executives, currently, LIC ad spends are in the Rs 300-400 crore range. Since December 2021, LIC has been nudging its millions of policyholders to open Demat accounts ahead of its IPO through its ads. Of the 100 crore Indians who have bank accounts, barely 6 crore of them have Demat accounts. Brand experts think LIC has opened up huge headroom for growth.

LIC might be ticking off the boxes strategically, however, LIC’s creativity and brand assets’ designs haven't seen major upgrades. A senior creative director tells Storyboard18, “It is shocking to see a company that posts close Rs 37,000-crore profit hasn’t grown creatively. However, here’s a lesson to all the agency folks, sometimes monopoly and brand trust matter over branding.”

Time for an upgrade?

Sayali Rai and Niyati Thaker, founders of FinCocktail, a personal finance guide aimed at demystifying finance, tell Storyboard18, LIC is like a “family” brand. In their opinion, by going public, the confidence in brand LIC will only see growth. That’s mainly because the brand is approved by ‘parents or grandparents’ for many Indian families. It is like, “having a government job was the best thing ever. That also percolated to LIC. They have the population's trust, and they’ve worked hard and for years to build it up.” 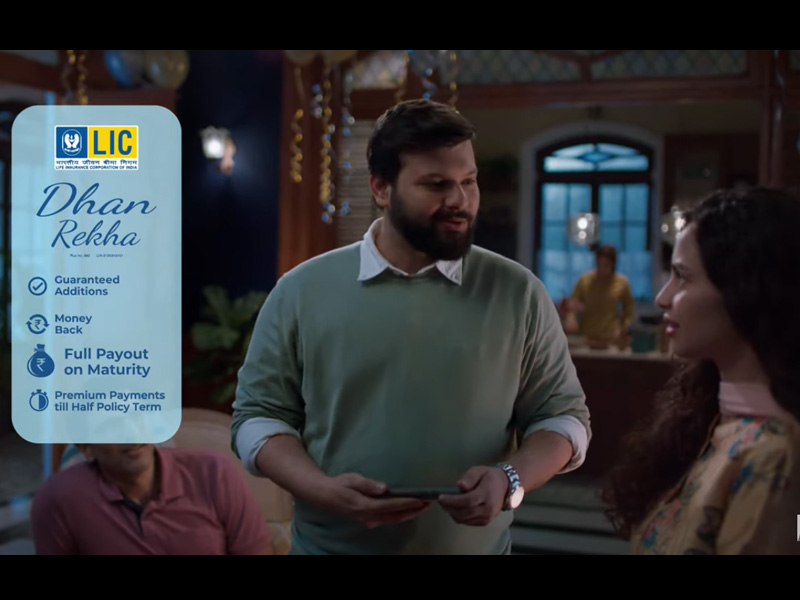 However, Rai and Thaker are not sure if today’s youth of India relates to the brand as much. The company needs to make its processes easy for the youth who want to buy and sell LIC policies online. The duo observes that Millennials and Gen Z, who are going to be LIC’s potential consumers, have been taking a serious interest in financial literacy. If LIC wants to create a connection with them, they’ll have to invest some time and effort in creating education around the products that they offer—specifically digital content-driven investor education because this target market consumes most of their information digitally.
It’s time for LIC to re-package the brand for the younger generation. Rai and Thaker agree, “The company cannot go for a full pivot because that’s not who they are as a company and will be too risky. So they have to find a way to use the trust they already have and appeal to the youth.”

“Reinforcing what makes them (LIC) special,” says Karkare. “That’s the trust that the nation has in the brand is the most important thing that LIC needs to continue doing,” he concludes.