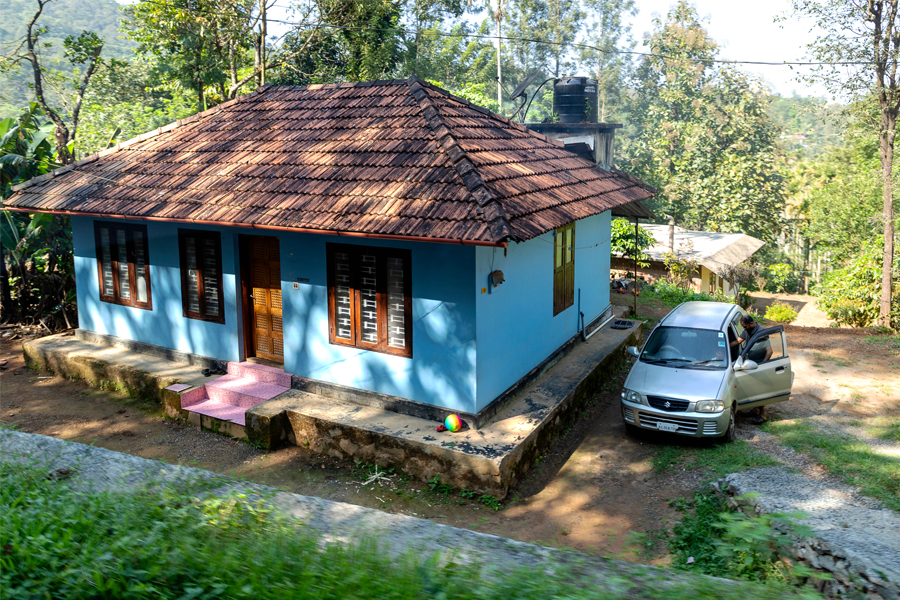 In the second article of the Leo Burnett Regional Report, we break down the mobility and financial statistics across 10 states*. The article maps interesting insights into regional behaviour regarding cryptocurrency, vehicular preferences, and a state’s collective affinity towards purchasing health insurance, etc.
With a wave of environmental consciousness sweeping the country, EV adoption is the topic of the day. However, our research states that India is not on the same page when it comes to purchase intent towards electric vehicles. At 63 percent and 62 percent Karnataka followed by Maharashtra, score higher than the national average of 58 percent on intent towards purchase. Comparatively states like Punjab at 53 percent and West Bengal at 55 percent rank below the national average. Even though these differences seem marginal, they are statistically significant when indexed. It is possible that the formerly mentioned states over-indexed in their intent to buy electric vehicles (EVs) because of higher public consciousness when it comes to clean energy. The report spotlights the fact that while the future maybe electric, EV brands have their work cut out for them to grow their customer base.

Additionally, the report also highlights the fact that residents of states like Maharashtra, don’t find the need to purchase their own vehicles because they believe that their mobility requirements are met by taxi apps such as Ola and Uber. In stark contrast, 81 percent of Kerala residents would prefer owning cars since public transportation doesn’t seem as accessible.

Comparatively, when it comes to 2-wheelers there is a bigger scope with higher intent for purchase with Tamil Nadu leading the way, with 60 percent of its residents intending to invest in them. This is followed by Andhra Pradesh at 57 percent and Uttar Pradesh at 55 percent. The higher intent in Tamil Nadu could be attributed to multiple factors such as the limited capacity of local trains and metros, a desire for greater fuel efficiency, the rise of small ticket auto loan lenders, and limited parking spaces. This indicates a big potential platform for conversation for the 2-wheeler EV brands in these parts of India.Also read: Electric Vehicles: From transition to transformation in 3 steps

When it comes to mobility, there is also the aspect of social status that finds its way into the minds of the Indian buyer. The report brings to light that 58 percent of Keralites want their personal vehicle to reflect their passions, while 50 percent of West Bengal would prefer their cars to reflect their social status, beating states like Punjab and Delhi. While traditionally, one would assume that the East’s preferences would be based on practicality while the North would be focused on prestige, this is a narrative that seems to be evolving. Conclusively, the same vehicle can be targeted differently depending on the state’s priorities.

Speaking of the financial statistics of the country, it is interesting to note that women in Maharashtra and Kerala lead the way when it comes to holding separate bank accounts post-marriage. The report indicates that they are primed to be targeted by financial service providers, offering a range of options from gold to mutual funds, and stocks.Also read: EVolve 2022: How marketers are making EVs more desirable and accessible

Much like everything else in the new age, finances too have seeped into a digital sphere. And in Kerala, Karnataka and Maharashtra, there seems to be a higher risk tolerance when it comes to investing in cryptocurrency. This could plausibly be the result of having seen the opportunity loss of the Bitcoin revolution which is making older audiences more open to taking calculated risks.

When it comes to health, Kerala at 74.33 percent has the highest intent to purchase health insurance, and majority believe that it is the best way to cover medical bills. However, more than half of the working-age population still lack adequate coverage. Clearly, it seems that health insurance providers still seem to fight a long battle since intent does not directly translate to purchase, even in states where it seems to be the most popular. However, the data does open up the lowest-hanging fruit for insurance providers to prioritise conversions.