Ezzat has played a central role in establishing the company's strong base in India and its continued global acquisition strategy. He must now, more than ever, defend his turf from India's IT giants 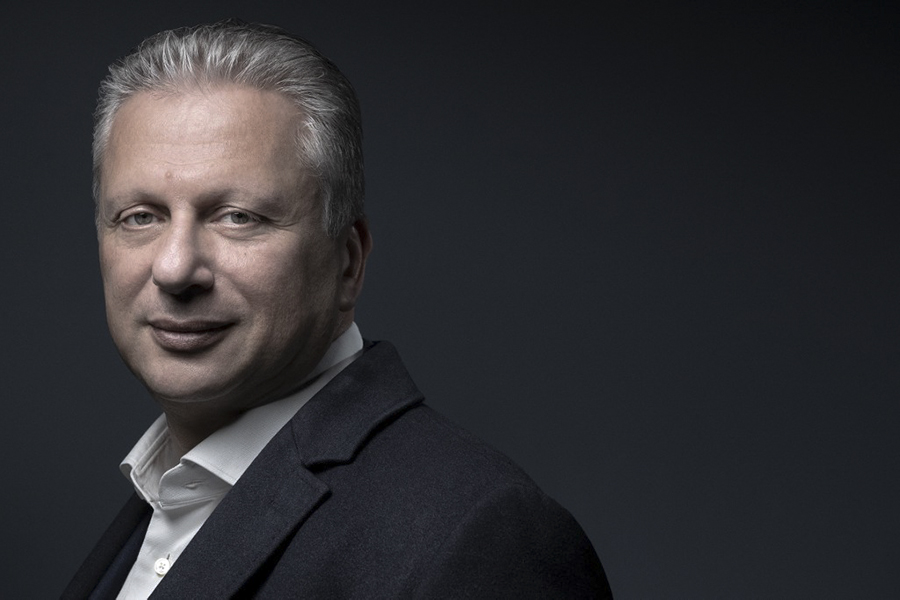 There was a time when Aiman Ezzat was dropped into the hot seat of CFO at Capgemini, the Paris-headquartered global IT services company. “I was good with numbers, but I had no finance background. I’d done finance in business school, but that was the limit of my financial experience,” Ezzat, who turns 60 next month, recalls in a recent interview with Forbes India. He had been included in a panel of internal and external candidates and went through a process that would see him become the Chief Financial Officer. It was in December, he recalls, with the end of the fiscal year coming.

Expansion of delivery from India is perhaps inevitable, as Capgemini faces very strong competition from India’s own IT services giants, which are now among the world’s biggest IT providers. Larger rival Tata Consultancy Services now sees only Accenture as its real competition, and smaller rivals Infosys and Wipro — both led by former Capgemini executives now — are gunning for ever larger contracts, and landing them as well. With most of their workforce based in India, the Indian companies are also far more profitable — they bring very deep balance sheets to the hyper-competitive world of IT contracts. India’s TCS has a grow-your-own approach, which is slower to build, but when successful often more profitable, Bendor-Samuel says. Infosys uses a combination of the grow-your-own approach and selective tuck-in purchases. Infosys’s efforts to build solutions in-house have been more successful than its acquisitions, although they are making gains on the acquisition front too, he says. Constellation’s Wang adds: “Capgemini and TCS are very different organisations. In many places they are complimentary in services, in some it is head-on competition.” Capgemini also has been more of a decentralised organisation, where vice president-level executives have a lot of latitude to craft creative, out-of-the-box solutions for application across the federated organisation. TCS has been more centralised and executed with precision and scale, he says. “Aiman is an accomplished leader, who is personally charismatic and who has shown a flair for driving sales,” Bendor-Samuel says. He has also shown that he is committed to the growth-by-acquisitions strategy which has propelled Capgemini to its current size and impact. “His greatest challenge is to break down internal silos and position the company as a strategic partner at the C-Suite.”​

Tweets by @forbesindia
Afghan women fear the worst, whether war or peace lies ahead
Photo of the day: Oxygen, an emergency