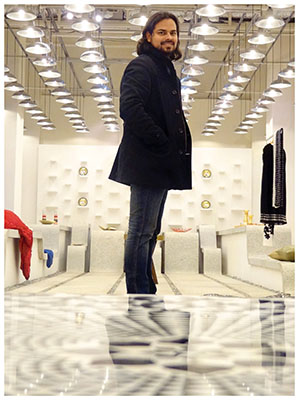 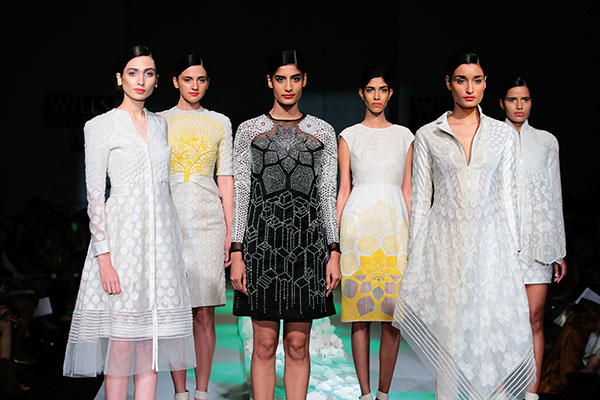 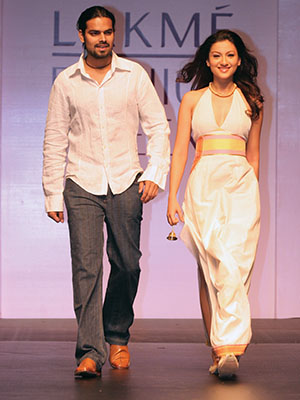 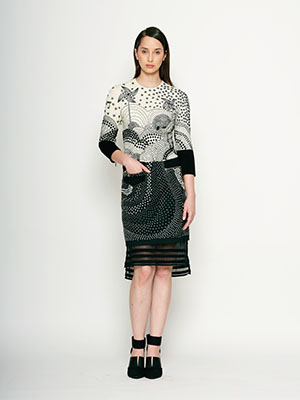 Tweets by @forbesindia
Why calm can conquer and stress destroy
Podcast: What does it take to make a mall work?