The Myriad lives of a literary dog

When 'cat people' write about their closest canines 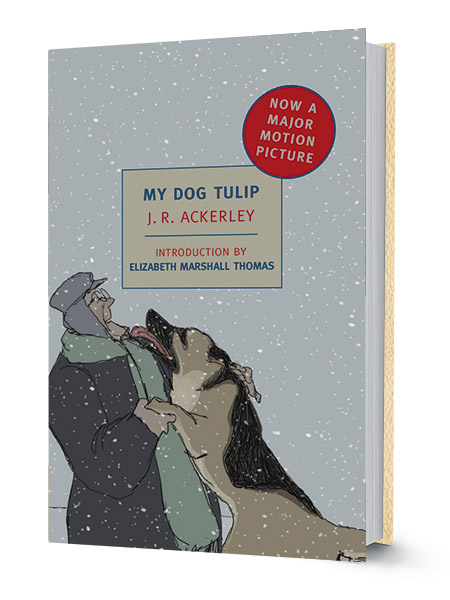 It is generally felt that writers tend to be ‘cat people’ much more than ‘dog people’. If this is true, two explanations come to mind. The first has to do with the personality stereotype: Many serious writers are somewhat cat-like themselves—aloof, solitary and prone to hissy fits if something doesn’t go exactly as they’d like it to. These are, of course, generalisations—I have known some gregarious and friendly writers and a few social cats—but the broad point stands.

The second reason is a related one: Even pampered, house-bound cats are usually lower-maintenance and less dependent on their humans than dogs are, which makes them better companions for someone who needs plenty of alone time to think about his work, or simply to stare into his computer screen for hours waiting for an elusive muse to show up. (I have firsthand experience: It took me three days to begin writing this column, largely because of the demands made on me by a puppy we are fostering.) But this is also why it can be so interesting when authors do become close to dogs and write about them. You might get prose that is full of raw emotion, where the writer holds nothing back; or writing that is polished and distant and cat-like on the surface, but with slivers of deep feeling buried within it.

An example of the latter is in one of the finest animal books ever written, the literary editor JR Ackerley’s My Dog Tulip, first published in 1956. When we look at Ackerley through a prism of temporal and cultural distance, he seems an archetype of the English man of letters of his generation: Reserved, proper, perhaps a little snooty. But to read this book is to find not just a sharp, affectionate sense of humour but a startling candour. And the catalyst for this is Ackerley’s 16-year relationship with his German Shepherd, a relation that began when he was middle-aged, but which provided him a new perspective on other creatures, on the nature of love, and ultimately on himself too.

One of the wonderful things about this slice-of-life memoir is its combining of elegant literary writing with subject matter that is usually taboo in polite circles. Entire chunks are dedicated to Tulip’s toilet habits, and later to her sex life. At one point, shortly after making an offhand reference to a historical record of the emperor Napoleon’s “well-formed motions”, our venerable author describes Tulip’s squatting: “She lowers herself carefully and gradually to a tripodal attitude with her hind legs splayed and her heels as far apart as she can get them so as not to soil her fur or her feet. Her long tail, usually carried aloft in a curve, stretches rigidly out parallel with the ground...” But after this almost poetic description, the idyll is broken: Ackerley and Tulip are rudely set upon by a cyclist who objects to a dog using the sidewalk thus, and the elderly writer responds by letting loose some choice cuss-words. Dog-lovers everywhere, then and now, can get seriously worked up in these situations. 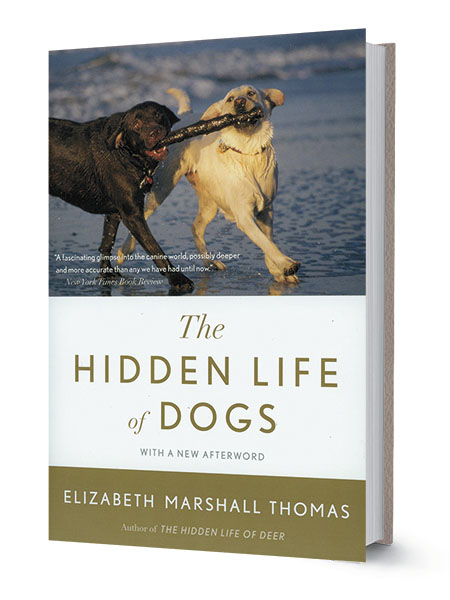 As Elizabeth Marshall Thomas, author of The Hidden Life of Dogs, points out in her introduction to a recent edition of My Dog Tulip, a remarkable thing about Ackerley’s writing is that though he leaves the reader in no doubt that he loves Tulip deeply, he never asks us to do the same; he doesn’t construct her as a protagonist with universally desirable qualities. And yet, there is so much grace and tenderness in some of his descriptions, such as the almost reverential one of watching Tulip give birth to her first litter, “licking and nosing this package out of herself, releasing the tiny creature from its tissues […] performing upon herself, with no help but unerringly, as though directed by some divine wisdom, the delicate and complicated business of creation”.

The inimitable Groucho Marx once quipped, “Outside of a dog, a book is a man’s best friend. Inside of a dog, it’s too dark to read.” The line is obviously funny as a non sequitur, but Alexandra Horowitz gave it a new dimension by using Inside of a Dog as the title of her book about “what dogs see, smell, and know”. Reading this book, one realises that the inside of a dog might really be too dark for a human being to “read”.

By drawing upon the word umwelt—used by the German biologist Jakob von Uexküll to describe an animal’s subjective inner life or “self-world”—Horowitz lays out the many ways in which we humans routinely misinterpret or anthropomorphise the behaviour of our four-legged companions; but she also demonstrates that taking a coldly scientific view of animal behaviour does not amount to discounting the higher emotions. When your dog licks your face on your return home, this behaviour may be genetically rooted in the phenomenon of puppies licking their mother’s snout to get her to regurgitate food for them; but over time, in domestic animals, this has also become a ritualised greeting that (in conjunction with other displays such as tail-wagging) clearly says, ‘I’m glad you’re back.’ 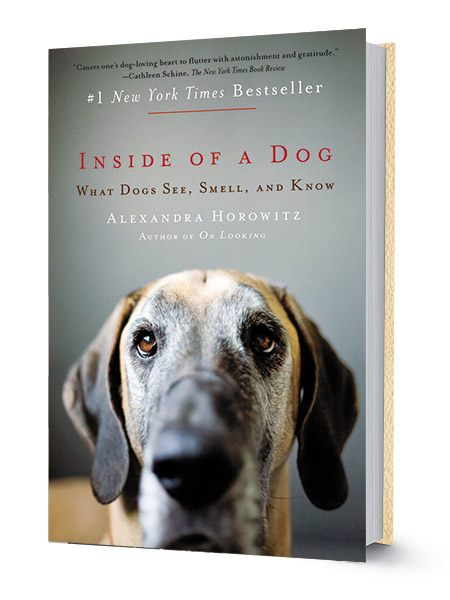 This balancing act between the rational explanation and the emotional one lies at the heart of many meaningful human-dog relationships, and it reminds me of Arthur C Clarke’s superb story ‘Dog Star’, which broadly fits in the science fiction genre (and is by far one of the leading exponents of that form), but is also an intensely emotional tale about love.

It begins with the narrator, an astronaut on a space station, millions of miles from Earth, being awakened from sleep by a vivid dream where he thought he heard the barking of his dog Laika. She isn’t really there, of course: The melancholy narrator then dips into his memories from years ago and tells us about how, back on earth, he adopted her as a puppy and, to his own surprise, grew enormously close to her over time. However, a devastating separation loomed: Accepting a prestigious research position in a space observatory necessarily meant leaving behind his closest friend and companion. “After all, she was only a dog. In a dozen years she would be dead, while I should be reaching the peak of my profession. No sane man would have hesitated over the matter, yet I did hesitate.”

The final sentences of the story—once the narrator has returned to the present and is analysing his dream and its aftermath—are heartbreaking, because they involve a man refusing to succumb to comforting delusion, even though he so badly wants to: A scientist who, after relating a story about an unfathomably close relationship, provides a rational explanation for the ‘supernatural’ event he just experienced. But then, in the story’s very last sentence, he allows himself to get emotional again, and the effect is stunning—a reminder of the dark and mysterious places that can exist inside of both dogs and their humans.