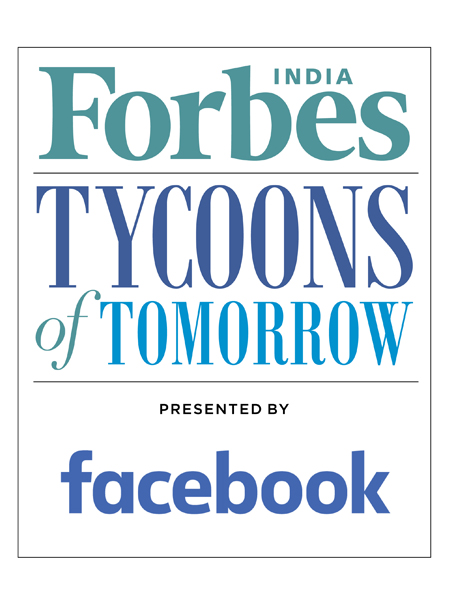 While legacy-led businesses built the basis for an economically independent India, the current generation of entrepreneurs has its eyes set on things beyond profits and popularity. The inaugural Forbes India Tycoons of Tomorrow list celebrates such first- and next-generation entrepreneurs. An eminent jury comprising Ajay Srinivasan, Anil Rai Gupta, Manish Sabharwal, Prashant Purker, Rajendra Srivastava and Rashesh Shah chose these names from a shortlist drawn up by the Forbes India team. The list is not a ranking and it has been drawn up after considering factors such as age, experience and their contribution. The tycoons will be felicitated on September 25 at a ceremony in Mumbai, where the issue will be unveiled as well. Here's how the jury members have interpreted the word 'Tycoon'. 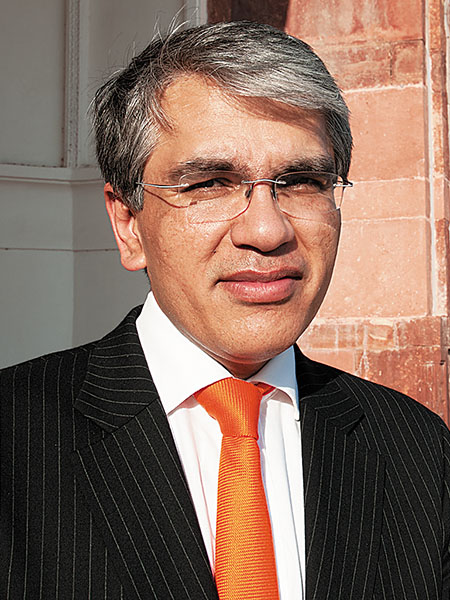 Manish Sabharwal, co-founder and executive chairman, TeamLease Services
Gandhiji said become the change you seek. Tycoons are people who embody that; they know that their success is only a means to a more just, fair and prosperous India. They recognise that the only thing constant is change and success is not where you are but the distance from where you started. Tycoons reject the false trade-off between doing well and doing good because they know that jobs change lives in ways that no subsidy ever can. Tycoons take risks; they know that the odds of winning the lottery are low but the odds are zero without buying a ticket. Most importantly they know that we don’t live an economy but a society; this makes humble, persistent and patient. 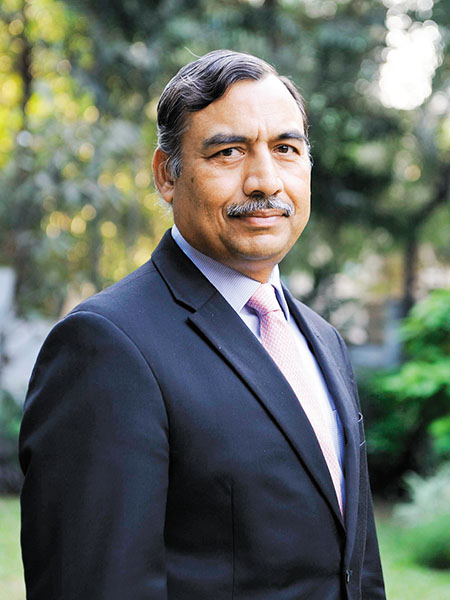 Prashant Purker, managing director & CEO, ICICI Venture Funds Management Co Ltd
The word tycoon has its origins in a Japanese term for a “great lord” and has evolved over time to describe powerful and wealthy individuals from the business world. In many ways, this evolution reflects the ethos of the era of industrialization in the 1900s whereas increasingly in the 2000s the narrative is shifting to “doing well whilst doing good”. Currently the emphasis on sustainability is greater than ever before. Hopefully, this would re-orient the connotation of being a tycoon going forward and make the great lords strive also for the larger good of society as a whole. 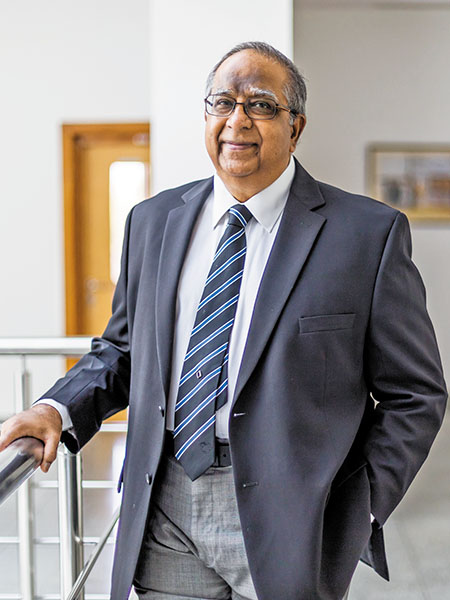 Rajendra Srivastava, dean, Indian School of Business
For me a tycoon is not just a wealthy, powerful business person, but is someone who has the ability to make a meaningful difference in the society and to the nation and also to the people at large. The tycoons of tomorrow must have a larger vision for life and judiciously use their power for the good. They are the philosophers of ‘good life’ in the space of political economy. In the current age of technological disruption the tycoons of tomorrow must be entrepreneurial, both in spirit and in practice. I am sure the Forbes India Tycoons of Tomorrow will make the required positive difference. 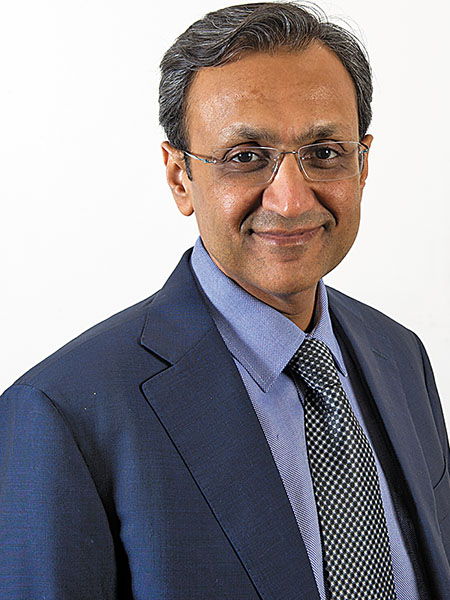 Anil Rai Gupta, chairman and managing director, Havells India Limited
Innovative ideas and grit are the new currency today and the ones with these currencies today, will become the tycoon tomorrow. We also connect the word “tycoon” with business personalities. But I believe tycoon can be from any field. Be it science and technology, sports, academics or art and culture. What makes a tycoon is the “never say never” attitude, the determination to win. Tycoon of tomorrow will be the one who is fearless and determined to break the status quo and usher in the change. 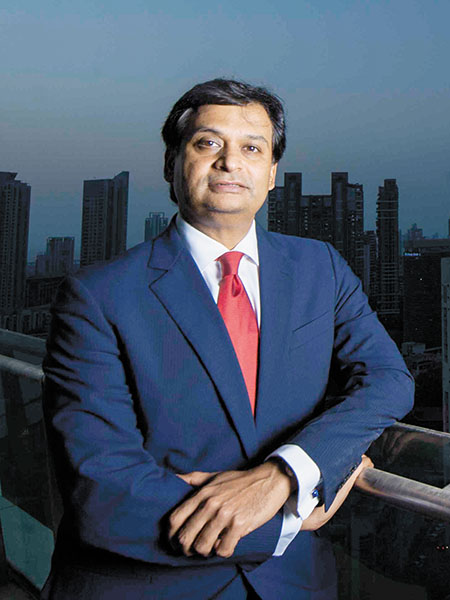 Tycoons for me have the following traits – they are very successful at what they do. They never settle or get satisfied, choosing always to raise the bar higher. Success for them is a continued journey and not a destination. And they have astute commercial acumen leading to commercial success.

In addition to the professional and monetary success that goes with being a tycoon, I hope all people privileged to be in this position are able to give back to society and to make the world a better place.” 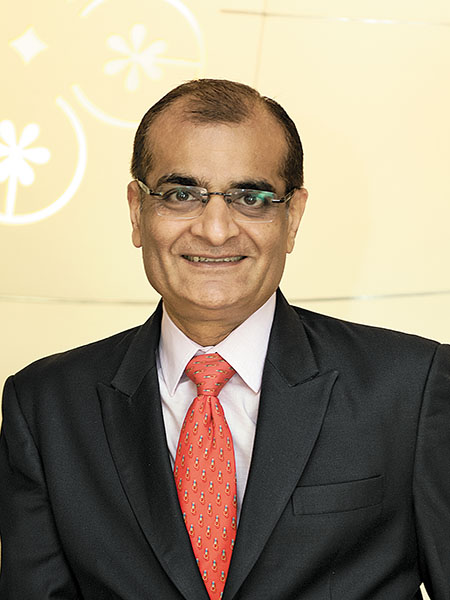 Rashesh Shah, chairman, managing director & CEO, Edelweiss Group
It is interesting to postulate on the word tycoon today, especially since the origins of the word are Japanese in nature and were used for the Shogun, the military dictator of Japan. While a tycoon of today is expected to wield similar power and influence, what sets them apart from the historical tycoons is their ability to take a holistic and comprehensive stakeholder view on all issues. This includes shareholders, clients, employees, regulators, government and any other party affected by the individual’s span of control. The ability to take cognizance of the society at large is what sets apart the tycoon of today from other successful individuals.