'Films will become an event or a spectacle this decade'

Writers-directors-producers Raj Nidimoru And Krishna DK say India is leapfrogging to catch up with technologies that are changing the way we approach or invest in stories, and this will fundamentally alter the entertainment experience 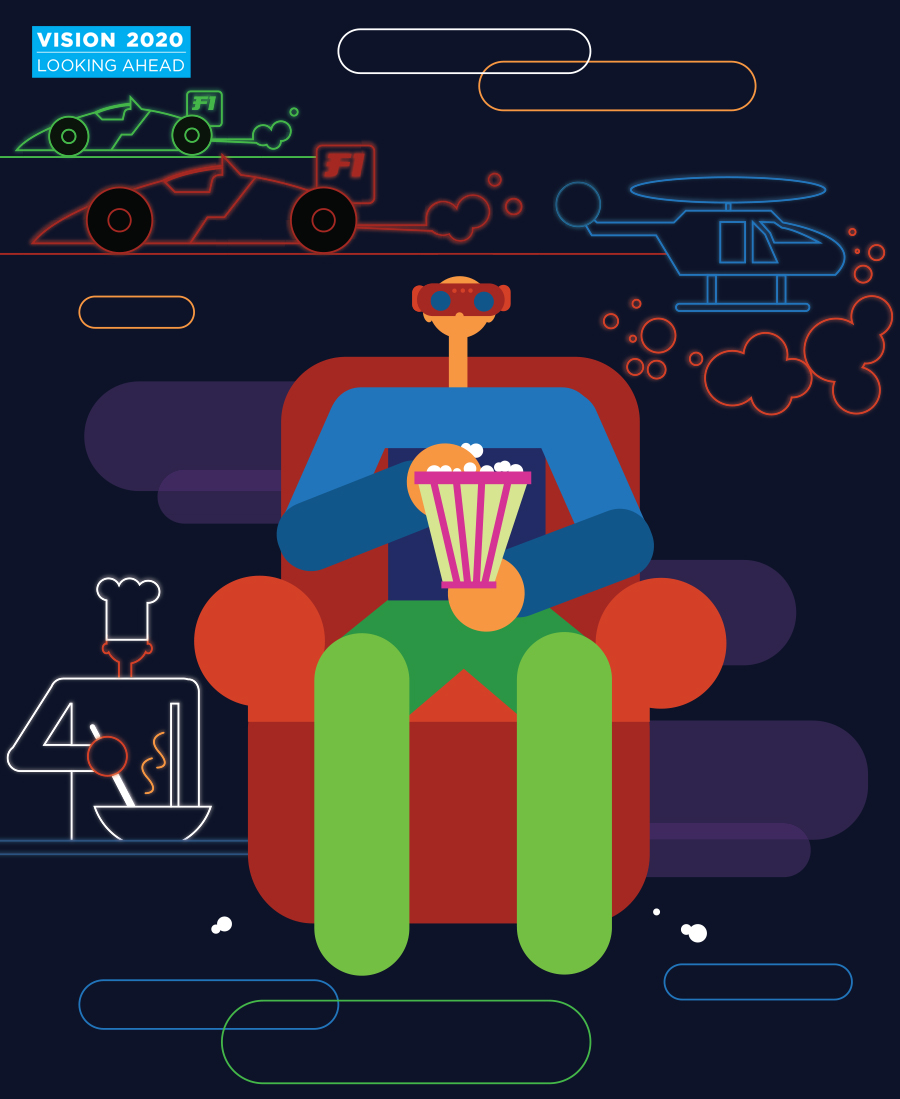 India is leapfrogging to catch up with technologies that are changing the way we approach or invest in stories, and this will fundamentally alter the entertainment experience 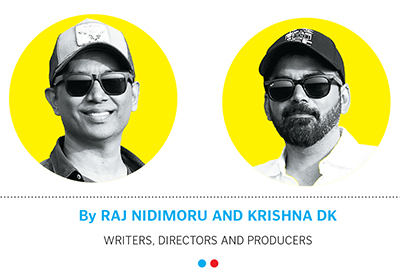