Looking back on the past decade, the film industry has become more professional, inclusive and accountable, while OTT and social media have changed the nature of stardom, the actor says 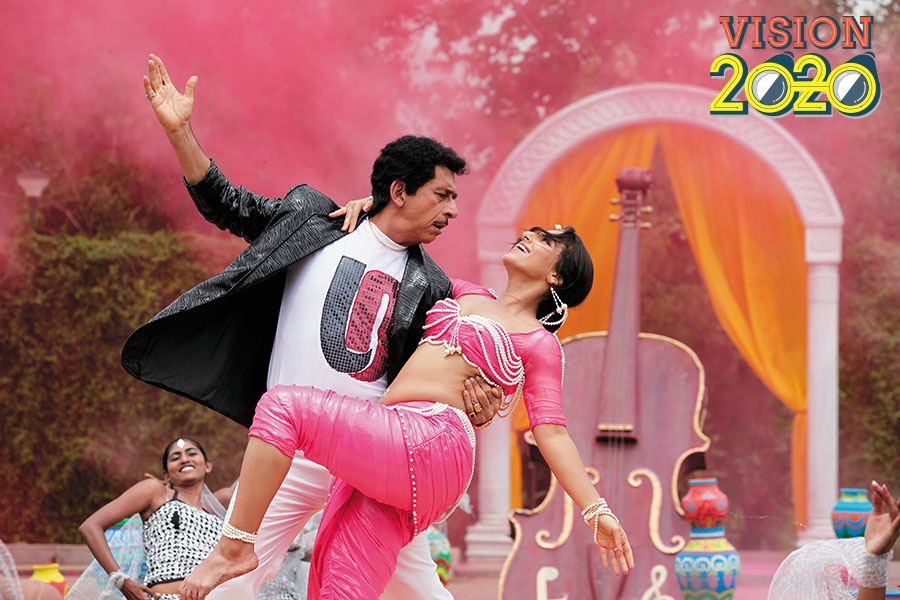 Vidya Balan won the National Award for Best Actress for The Dirty Picture, which was among the many women-led films in the last decade

The last decade has particularly been a turning point for women in cinema. With The Dirty Picture releasing in 2011, so-called ‘female centric’ films started seeing success like never before. This led to more such stories being written, and more funding being available for films led by women. More actors began doing such films. Personally, I am getting offered a wider variety of roles in different genres at the age of 40 today, than I did when I entered the industry at the age of 26. Women are being treated as people whose stories—with all their strengths, flaws, limitations, craziness, zest to lead a full life or come into their own—need to be told. It’s a huge shift. That said, it can never be a day at the same time everywhere in the world. Casual sexism continues to exist in many of the films we make. But we are in a much better place today because of the sheer number of films that speak otherwise. 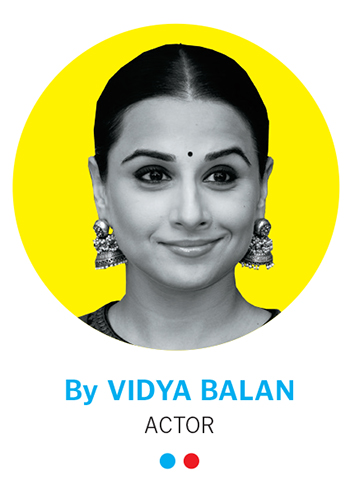 The film industry is also changing as a workplace. We have gotten more professional in this decade. People are putting in much more effort into prep. They are fully ready before they start shooting. Writing scripts on set is a thing of the past. In 2005, I started my career with Vinod Chopra Films that was extremely organised, but at the time, they were an aberration. Today, with film corporatisation, the entire system is getting more structured. People are more accountable to the process. They put in a great amount of work in learning skills, going that extra mile, and I’m not just referring to actors here, but the industry as a whole.
I’ve heard that in those days, actors would not land up on set or directors would suddenly pack up because “aaj shooting karne ka mood nahin hai (I am not in the mood to shoot).” While I’m sure there was a certain magic to that randomness, which is probably missing now, we have become much more careful about our processes.
There was a certain aura around filmmaking at the time, maybe because it was larger-than-life. Today, stars are not larger-than-life. We interact with fans, are accessible on social media, and even post our own pictures out there. This has, over the years, made this industry much more professional. Now you know that if you report late for work, someone from the set can just tweet about it, and you will immediately be tagged unprofessional. No one will put up with your fancies. Social media has also changed the intrinsic nature of stardom. Because stars are more accessible, that little mystery about us is lost. But as much as we all like to romanticise the past, if that was great, then where we are today is great too. Social media is helping people recognise themselves as heroes. They can post pictures on Instagram and God knows who all are seeing it. They can just put up a TikTok video and become really famous. All this is changing how people view stars and stardom. 'Films will become an event or a spectacle this decade' No star can guarantee success anymore. It is the story that has to be engaging, arresting, appealing. We still have films like Baahubali in the fantasy genre, but a major part of entertainment is dominated by real, everyday narratives, where people can look at actors on screen and say, “This is me. This is my story.” We can all see ourselves as heroes. And when films offer people elements they can identify themselves with, that’s when stories truly become powerful. Simultaneously, the rise of streaming platforms has made it easier for aspirants to get that first big break in the industry, just because of the sheer volume of content being produced. Now, getting work as an actor does not depend on your standing or how many people you are able to draw into the theatre. It’s whether you fit the part. Therefore, many wonderful actors who had been out of work for a while, simply because of lack of opportunities, get so much work now. OTT has widened up the entertainment horizon, opened up a Pandora’s box. OTT is also a space of expression without censorship. The artist in me believes that content should never be censored. People all over the world have become extremely sensitive, politically and otherwise. While I am not for hurting anyone’s sentiments, finally a film is someone’s opinion. Political correctness gets exhausting after a point. The audience can choose not to watch a film if they do not agree with it. That said, being part of the Censor Board in the last three years has opened up my perspective a bit. I feel that in a democracy, given the sheer diversity of people a film caters to, you also need bodies like that. While social media has given people a voice—which is crucial in a democracy—the pressure on actors or celebrities to react is also immense. For example, I am not well-informed about the Citizenship Amendment Act to take a stand on it. Similarly, I had no idea about the merits or demerits of demonetisation [in 2016] but was asked to comment on it during film promotions. I am not equipped, aware or informed enough to answer such questions. I am not active on Twitter, but I’ve heard that people call you a coward if you do not open your mouth. To each his own. You have to be able to appreciate my right to keep quiet as much as if I want to say something. But a lot of times, reactions on social media are just very angry. Lastly, this decade has been terrible as far as film promotions are concerned. People just want to tick the boxes: One dance reality show, one comedy show, travelling to a couple of cities etc. Personally, I think you’d rather spend money showing people the trailer of your film rather than make celebrities do multiple promotional interviews, which most people don’t even watch. Promotion and marketing need to be customised for each film and true to its content. Like how Aamir Khan went about giving people the Ghajini haircut ahead of the film’s release. That’s one change I would definitely like to see going forward.  ● (As told to Divya J Shekhar)