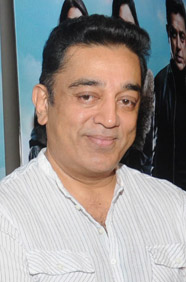 Kamal Haasan was on the verge of revolutionising film distribution when he brokered deals with DTH operators to release Vishwaroopam directly to homes a day before it hits the theatres. His colleagues were up in arms, and he had to withdraw. That was not the end of his troubles. The Tamil Nadu government had stopped the movie from releasing because a few Muslim groups complained it hurt their sentiments, and demanded cuts. He yielded. In the end, everything turned out to be a blessing in disguise as it drew more fans to the theatres.