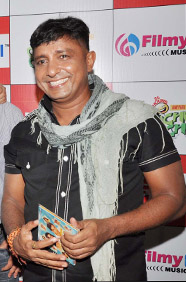 The versatile singer's biggest chartbuster was 'Slow Motion Angreza'from Bhaag Milkha Bhaag. The year otherwise was a subdued one for the artiste known for his 'different' vocal and for being Shah Rukh Khan's voice in six movies. He has been active in the concert circuit with shows in Hong Kong and Australia, among other places.
Fast Fact: ?In November the singer threatened legal action against an organiser of a 'fake concert'in Toronto who claimed Singh would be participating in the event.