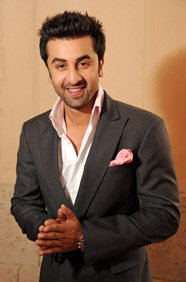 With the box office success of Yeh Jawaani Hai Deewani (YJHD), Ranbir Kapoor is on a high. His only movie in our time period, YJHD grossed about Rs 300 crore worldwide. This has been Kapoor's best commercial result so far, and the fourth highest grossing Bollywood film in India and worldwide. His endorsements are growing too; Philips signed him on as a brand ambassador earlier this year.
Fast Fact: ?While his last movie Besharam (not in our time period) did poorly, Kapoor has an interesting year ahead with two movies planned: Anurag Kashyap's Bombay Velvet and Anurag Basu's Jagga Jasoos.