TheUmutmusic recognises the sacrifices he must make to achieve true stardom 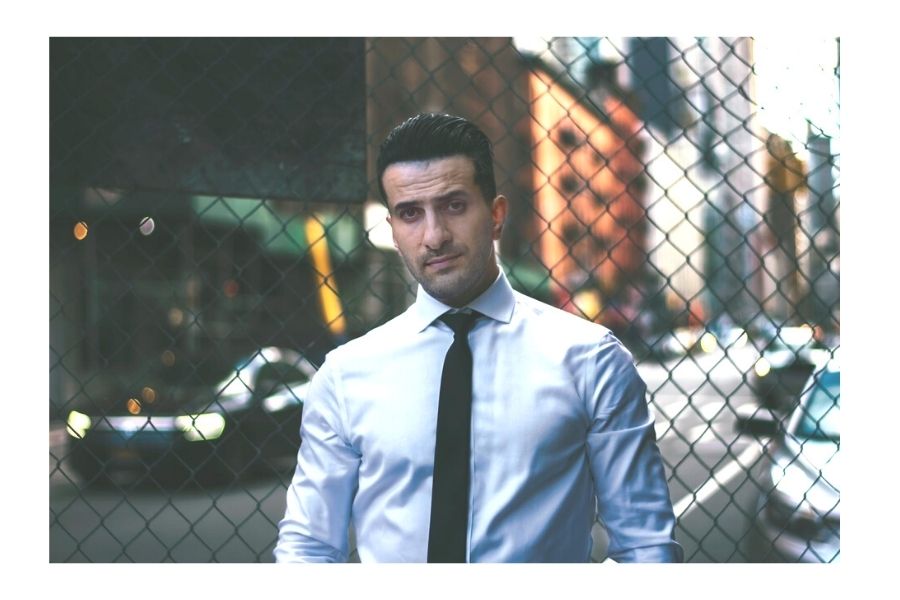 Umut Gundogdu, professionally known as TheUmutmusic, is an artist who desires to reach his full potential by showing the world how talented he is. Umut is originally from Turkey and now lives in New York. Born in 1986, Umut was primarily exposed to Turkish music growing up; however, he preferred music that was coming out of America during the ’90s listening to artists such as Whitney Houston, Michael Jackson, The Notorious B.I.G, and Tupac. The very first song he learned in English was Michael Jackson’s “They Don’t Really Care About Us.” ​TheUmutmusic has always retained the dream of one day becoming a famous musician with global recognition. Though he takes great pride in his homeland, he realized early on that chasing his dreams would be tougher in Turkey. In his early twenties, Umut met one of the biggest record label owners at a villa in Istanbul. He was told that to be successful they would completely change his style to typical Turkish pop music, his look and even the women he would date. Umut says, “at that moment I realized I couldn’t make a career in my country in English. I promised myself, I am going to win a Grammy one day and do it my way.” Umut started with music in high school. His music teacher constantly encouraged him to take chorus classes and musical theatre, and eventually Umut recognized his passion for music. After high school, Umut began singing in a Hip Hop/ R&B group with his brother. In 2011, Umut moved to the Netherlands to propel his personal music career to an international level. He decided that he should be doing more musically than just singing and writing lyrics, so he began making his own beats and started DJ’ing at multiple clubs in the Netherlands. Eventually, Umut opened a cocktail bar in The Hague but experienced significant obstacles in his music career.  ​Umut had planned to move to America long-term. In 2019, when the time was right, Umut moved to New York and started studying at Digital Film Academy in Manhattan. New York gave Umut a fresh start and renewed the creative energy that fuels his music. He released new music videos, “Desire” in 2019 followed by “With You” and “Hope” in 2020. He plans to establish his own music, entertainment and video production company called NSE (“natural sound effects”) Music. Currently, Umut is in the process of releasing new music composed of 4 chapters. Each chapter is part of a greater coherent story told through the songs. The first two chapters, recently released, are titled “Burn It Up” and “In My Zone.” Music listeners around the world should prepare for the release of the remaining chapters early in 2021, and for all that TheUmutmusic has to share with the world on his way to stardom. The pages slugged ‘Brand Connect’ are equivalent to advertisements and are not written and produced by Forbes India journalists.